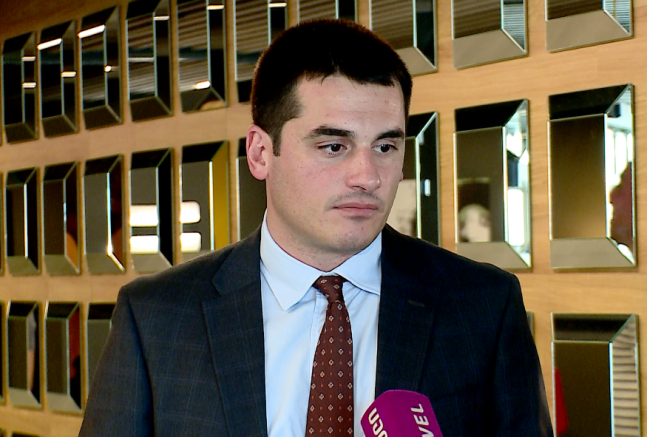 Tsotne Ebralidze, executive director of the Georgian Co-Investment Fund notes that decline of FDI is common not only in Georgia, but also abroad. However, he declares that decline of 2.6% in Q2 is a “small number” and it is difficult to make exact predictions.

“The main thing is to provide a stable and predictable environment. If we look at the COVID-situation, unfortunately, there is no predictable environment worldwide, which poses a problem for investments, not only in our country, but also abroad. We try to be active, but we had a lot of problems in our own projects. For example, some groups in the construction crews were infected with COVID-19, others were their contacts, and we had problems”, Tsotne Ebralidze declares.

The head of director of the Georgian Co-Investment Fund declares, that the Fund did not stop any project despite the delays.

“Unfortunately, due to the COVID, there are constant delays, including "Panorama Tbilisi". We wanted to finish construction of the hotel on Freedom Square this year, but we will open it nextin 2022”, Tsotne Ebralidze said.

In addition to that, Director of the Georgian Co-Investment Fund declares that before the coronavirus pandemic, the Fund held active negotiations with several investors, but mostly those who want to pay 20 GEL for the asset of 100 GEL.

“We are not interested in such deals, thank God, we have the opportunity to wait for a better period to sell it at the price it deserves”, - Ebralidze said.