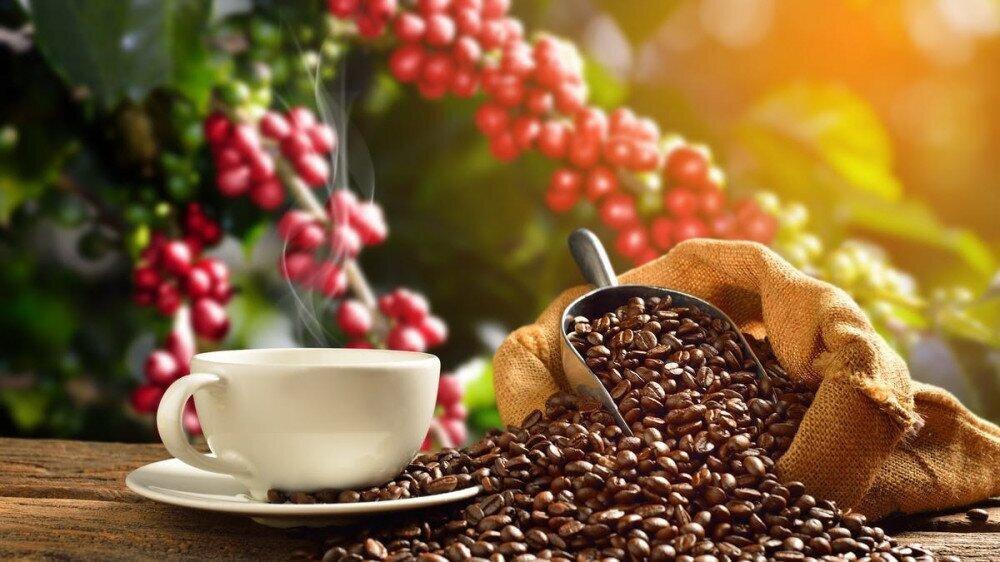 Back
Arabica coffee prices rose 10 percent more on Monday, after jumping nearly 20 percent last week, to their highest in nearly seven years as unusually cold weather threatens coffee crops in the world’s largest producer, Brazil.
Severe frosts last week damaged a large part of the fields in Brazil’s main coffee belt and a new polar air mass is forecast to move over the same areas later this week, the third strong cold front to hit crops this year, Aljazeera reports.
Coffee trees are extremely sensitive to frost, which can cause severe damage and even kill trees completely. If a farm needs to replant trees, it would take the new trees about three years to become productive.
Preliminary estimates from the Brazilian government’s food supply agency Conab said that last week’s frosts had affected 150,000 to 200,000 hectares (370,658 to 494,210 acres) about 11 percent of the country’s total arabica crop area.
“This marks the first time since 1994 that the country has experienced such a weather event,” coffee trader I & M Smith said in a market update, referring to the July 20 harsh frosts.
Arabica coffee futures prices on ICE rose sharply on Monday, with the September contract climbing to a peak of $2.1520 a pound (about $4.73 a kg), the highest for the front month since October 2014.

“The extent of the damage is still unclear, however, estimates are now between 5.5 million and 9 million (60kg or 132-pound) bags, up from 2 million to 3 million last week,” said Charles Sargeant, soft and agricultural commodity broker at Britannia Global Markets.
Sargeant was referring to Brazil’s 2022 crop, as this year’s smaller production has been mostly harvested. A good production year in 2022 for Brazil was seen as important in balancing the global supply.
Arabica coffee futures have risen by about 35 percent since the end of June, raising the prospect that major brands may have to raise prices in the coming weeks.
Starbucks, Nestle and JAB Holdings, which are among the largest coffee processors and retailers in the world, declined requests for comments regarding possible impacts to the industry and the prospect of reduced availability next season.
Smaller players would certainly suffer, while consumers will have to pay more.
“We have stocks only up to September. We raised prices already three times this year, following the market moves, but the situation remains difficult,” said Luciane Carneiro Mendes, a partner at Cafe Carneiro, a small roaster in Brazil.
Coffee prices in Brazil, she said, have risen from 400 reais ($77.30) per 60kg bag in December to approximately 800 reais ($154) this month, but there are estimates for further increases ahead to about 1,000 reais ($192.59).
Coffee Brazil climate