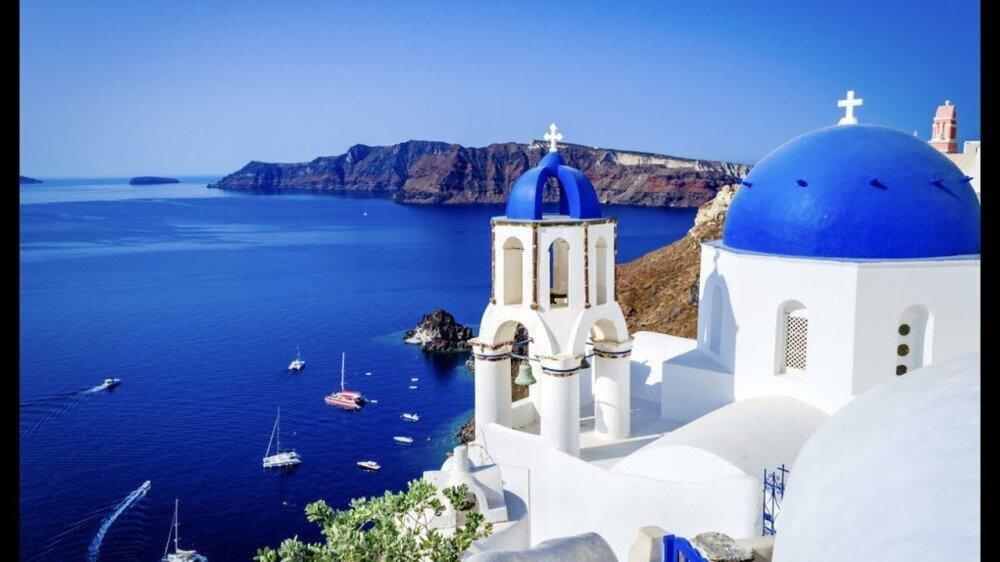 Citizens and permanent residents of Greece over the age of 60 who haven’t received their anti-COVID vaccines yet, are required to pay monthly fines with a starting price point of €50, which will be doubled up in February and so on.

The decision follows an increase of positive cases with COVID-19 noticed in the country, in addition to a low vaccination rate of 67.1 per cent, about two per cent less than the average of vaccination administered to all EU/EEA population, SchengenVisaInfo.com reports.

In addition to senior citizens, expats of the same age are also bound to follow the rule, which has caused some turmoil as some expats are struggling to get vaccinated in the country due to not having an AMKA (Social Security Number). In contrast, several others faced issues getting their vaccines done in Greece recognised outside the EU.

Furthermore, in the Facebook group ‘Expats in Greece,’ members shared their concerns regarding the new rules as one person said that they [authorities] will check the vaccine name, dates you had them, and batch numbers.

Another one noted that people must show the vaccination certificate everywhere except for supermarkets and pharmacies.

In addition, medical professionals that are not vaccinated have been suspended and risk the prospect of being suspended if they don’t proceed to get vaccinated.

Nonetheless, tight Coronavirus rules do not apply only to locals but also to travellers entering Greece as they are required to undergo strict rules, especially the nationals of third-countries. The rules entered force last week and will remain in place until January 24.

Last week, Greece reported 190,849 infections with COVID-19. As per vaccination rates, around 67.1 per cent of the population in Greece is already fully vaccinated, with 18,3 million vaccine doses being distributed while almost 22,000 people have died of COVID-19 since the beginning of the pandemic.

Furthermore, the European Centre for Disease Prevention and Control (ECDC) data shows that as of January 17, 77.7 per cent of the entire adult population in Greece has received the first vaccine shot, and 38.5 per cent have received an additional dose.