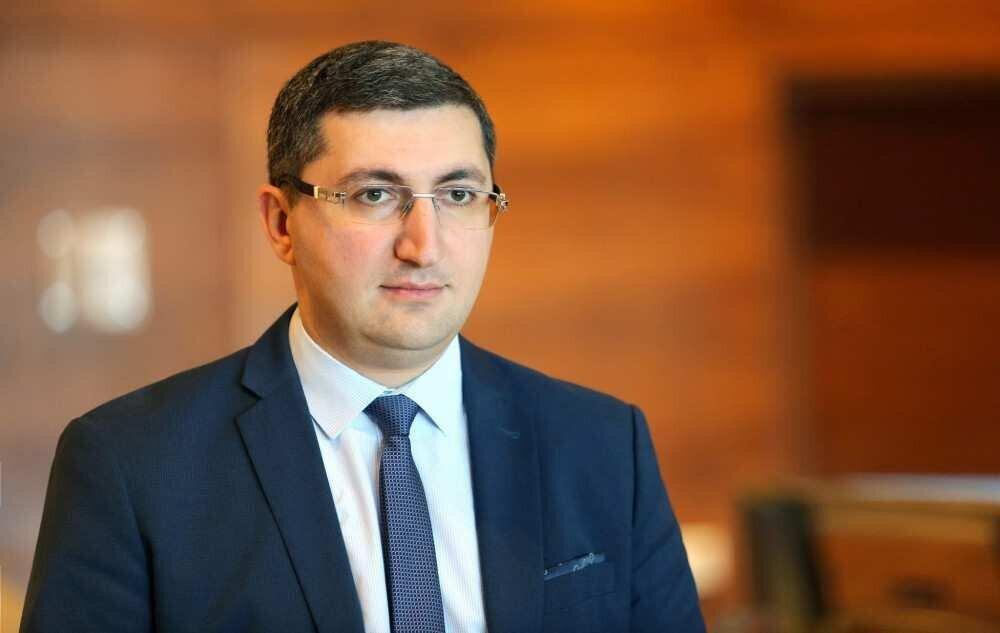 Up to 100 thousand Georgian citizens have lost their jobs due to the negative impact of COVID-19 – Deputy Minister of Finance Giorgi Kakauridze stated today at the parliamentary session.

Answering to the MP Sergi Kapanadze, Deputy Minister said that about 20 thousand citizens would manage to regain their earnings in 2021.

“In 2021 we will see the employment rise due to investments and economic activity. At least 20 thousand citizens should be able to regain their earnings. These are not the jobs we have lost this year. These jobs are lost because of the pandemic and the economic downturn always has its impact. According to the figures provided by the companies and also, what we know based on support programs, about 100 thousand of our citizens have lost their revenues” – Giorgi Kakauridze stated.

BMG gathered the official statistics on how many citizens have gained 200 GEL unemployment compensation. This program was running for the last 6 months and the recipients were those who got salaries during the first quarter of 2020, but lost it afterwards. This compensation was being distributed for 6 months; however, it stopped instantly as the recipient registered more than 10 GEL as a revenue.

According to official statistics, in last 5 months 161, 905 citizens received this compensation at least once.
Giorgi Kakauridze also stated at the same session that even if tourism is not restored, Georgia will still have a 5% economic growth in 2021.

The Council Discussed Tightening Of Monitoring Of COVID-Regulations - Tamar Gabunia