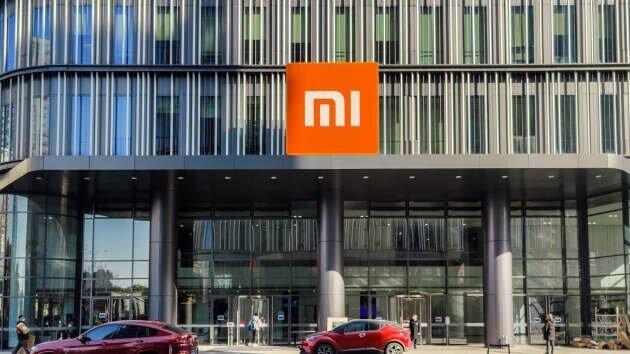 Back
The U.S. has agreed to remove Xiaomi from a blacklist that would have barred Americans from investing in the Chinese smartphone maker.
Shares of Chinese tech giant Xiaomi rallied as much as 6.5% after the news, before paring some gains.
In January, the administration under former President Donald Trump designated Xiaomi as one of several “Communist Chinese military companies” or CCMC.
This meant the world’s third-largest smartphone maker was subject to a November executive order restricting American investors from buying shares or related securities of any companies given this designation by the U.S. Department of Defense (DOD).
Xiaomi brought a legal challenge against the U.S. Department of Defense.
In March, a U.S. court granted Xiaomi a preliminary injunction against the Trump-era order, saying the company would “suffer irreparable harm in the form of serious reputational and unrecoverable economic injuries.”
And on Tuesday, the DOD agreed that a “final order vacating” Xiaomi’s designation as a CCMC “would be appropriate,” according to a court filing.
Xiaomi and the DOD will “negotiate over the specific terms of the order” and provide the court with a “joint proposed order” on or before May 20.
Xiaomi China United States Electronics Company