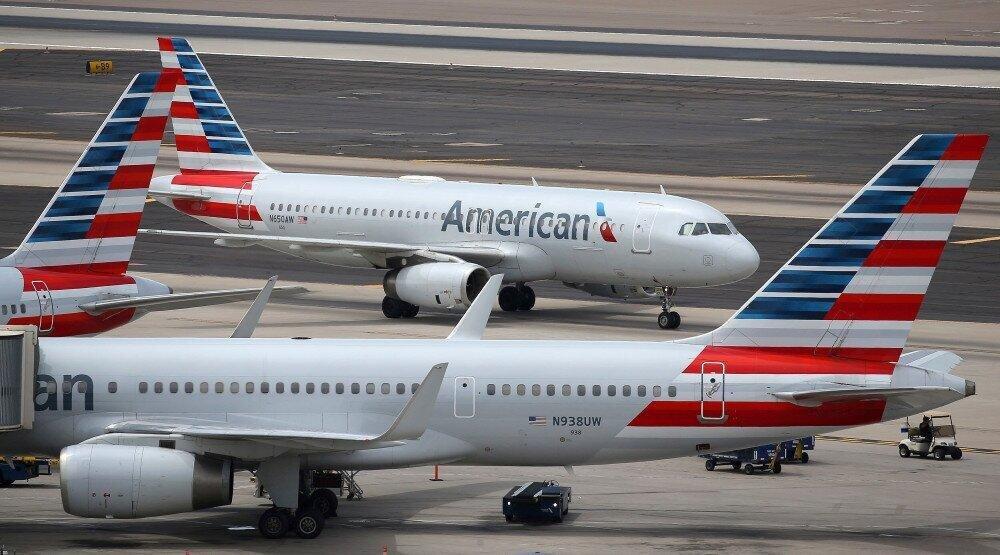 The CEOs of the United States' largest airlines warned of a "catastrophic disruption" to operations if telecommunication companies proceed with rolling out 5G technology without restricting the technology near airports.

The airlines want some 5G implementation, set to start on Wednesday, delayed near key airports in the US, DW (Deutsche Welle) reports.

AT&T — the world's largest telecommunications company and the largest provider of mobile telephone services in the US — and Verizon have already twice delayed the launch of their new C-Band 5G service, due to warnings from airlines and airplane manufacturers concerned that the new system might interfere with their ability to gauge altitude.

Not within 2 miles of airports, plea airlines

"We are writing with urgency to request that 5G be implemented everywhere in the country except within the approximate two miles of airport runways as defined by the FAA on January 19, 2022," the Chief Executives said in a letter obtained by several news agencies.

Writing to Transportation Secretary Pete Buttigieg — who ran as a candidate for president in the 2020 Democratic Party primaries — as well as other government officials, the CEOs pointed out the risk of "economic calamity" should Verizon and AT&T proceed as planned with implementing the technology before the necessary upgrades and changes have been made to aviation equipment.

"To be blunt, the nation's commerce will grind to a halt," the executives said.

The Federal Aviation Administration regulator (FAA) said on Sunday that it had approved some transponders to be operated within areas where 5G will be deployed, clearing "as many as 48 of the 88 airports most directly affected by 5G C-Band interference."

But airlines are concerned that remaining limitations at those airports, as well as a large amount of uncertified equipment, could lead to the grounding of thousands of flights.

The airline said the current rules "will result in significant restrictions on 787s, 777s, 737s and regional aircraft in major cities like Houston, Newark, Los Angeles, San Francisco and Chicago."