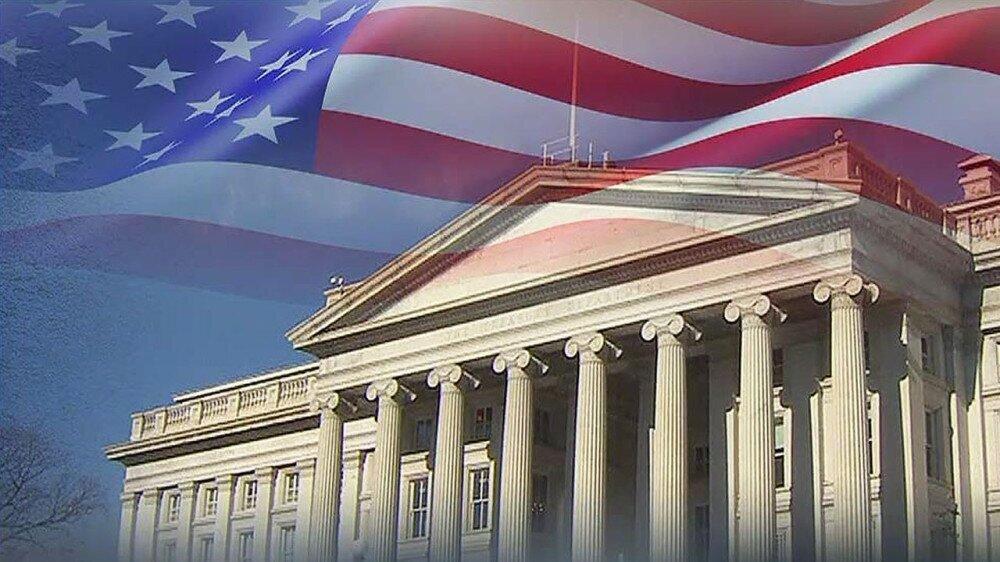 Speaking on the sidelines of the G20 summit in Bali on Monday, Yellen said the measures would target 14 individuals and 28 entities.

Yellen declined to provide details of the identity or location of the alleged network or the technologies involved but said a more detailed announcement would be made later on Monday.

“This is part of our larger effort to disrupt Russia’s war effort and deny equipment it needs through sanctions and export controls,” Yellen told journalists.

The US has already rolled out a raft of sanctions against Russia in response to its war in Ukraine, including measures focusing on Russian military suppliers and US-based manufacturers of components used by Moscow in its military hardware.

Yellen said that Washington would continue to support Ukraine with financial and economic aid.

The Biden administration has requested congressional approval for an additional $4.5bn in non-military assistance for Ukraine, in addition to providing more than $19bn in security assistance.

Yellen also said that ending the war was the biggest priority for the global economy.

“Ending Russia’s war is a moral imperative and the single best thing we can do for the global economy,” she said.

Fuel and food prices, which have soared due to the conflict, are among the key agenda items at the G20 leaders’ summit, which begins on Tuesday.

Ukrainian President Volodymyr Zelenskyy said last week he was open to “genuine” peace talks with Russia but only if such negotiations lead to the restoration of Ukraine’s borders, compensation for Russian attacks and the punishment of individuals responsible for war crimes.

In an interview with the Wall Street Journal in Bali, Yellen said sanctions against Russia could be eased in the event of a peace deal, but some measures should probably stay in place even after the conflict ends “given what’s happened”, Aljazeera reports.