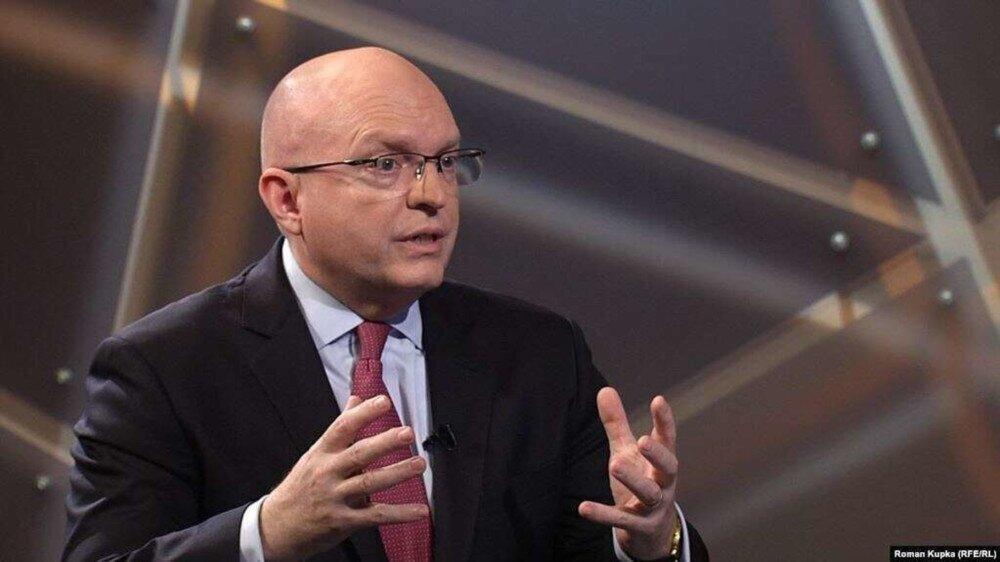 U.S. Secretary of State Antony J. Blinken, has appointed Ambassador Philip T. Reeker as Senior Advisor for Caucasus Negotiations. In this capacity, Ambassador Reeker will serve as U.S. OSCE Minsk Group Co-Chair and lead negotiator for the U.S. delegation to the Geneva International Discussions during this critical period, reads an official statement of the U.S. Department of State.

"Ambassador Reeker brings extensive experience in Europe and international organizations. He served most recently at the Embassy of the United States of America in the United Kingdom as Chargé d’Affaires to the Court of St. James’s. From March 2019 to August 2021, Ambassador Reeker was Acting Assistant Secretary of State for European and Eurasian Affairs. Prior to heading the Bureau, Ambassador Reeker was Civilian Deputy and Policy Advisor to the Commander of U.S. European Command in Stuttgart, Germany. He served earlier as United States Consul General in Milan, covering northern Italy, and was Deputy Assistant Secretary of State focused on the Balkans, Central Europe, and Holocaust Issues. From 2008-2011 he was U.S. Ambassador to North Macedonia.

The United States is committed to helping Armenia and Azerbaijan negotiate a long-term political settlement to the Nagorno-Karabakh conflict. Ambassador Reeker will engage bilaterally, with like-minded partners such as the European Union, and through his role as an OSCE Minsk Group Co-Chair, to facilitate direct dialogue between Armenia and Azerbaijan. Ambassador Reeker’s appointment at this time reaffirms the importance the United States places in the Geneva International Discussions on Georgia," the statement says.