US auto giant Ford to establish battery factory in Turkey 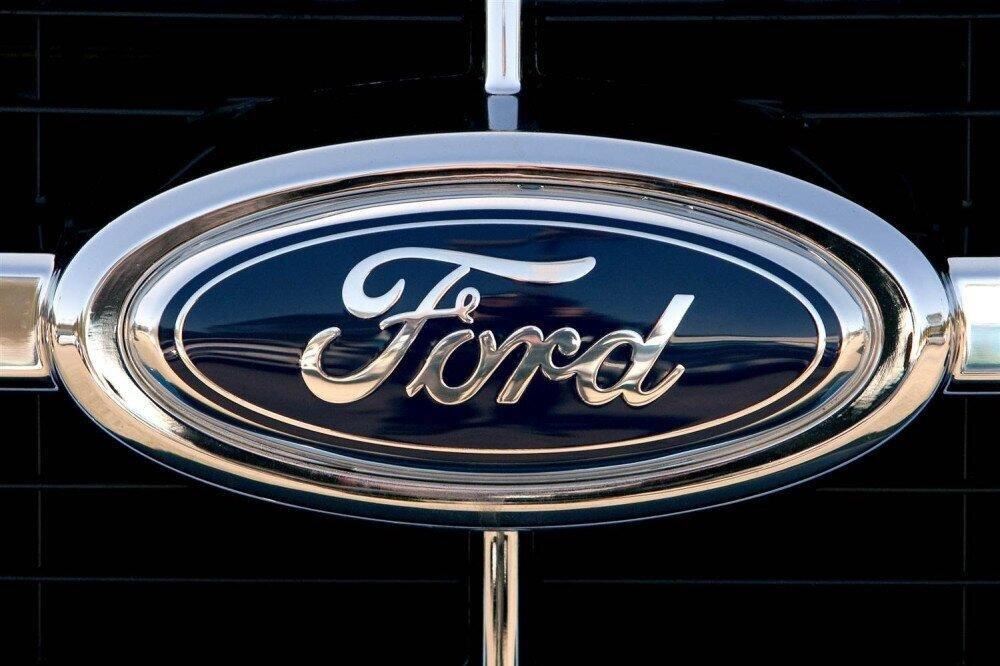 United States global car-making giant Ford is set to install a battery factory in Turkey and phase out all emissions from its vans by 2035, as it expands its electric ambitions in Europe.

Turkish conglomerate, Koç Holding, which owns a joint venture with the U.S. carmaker, on Monday signed a letter of intent to participate in the battery investment to be made in partnership with Ford and South Korean battery maker SK On.

A statement made by the holding to the Public Disclosure Platform (KAP) said "As part of our ongoing efforts to examine emerging opportunities in the automotive industry ... a non-binding Letter of Intent (MoU) was signed, containing the preliminary intentions of the parties, to evaluate the cooperation opportunities for Koç Group's participation in the battery production investment planned to be realized in Ankara."

"As Koç Group, as part of the decision to participate in the investment and the capital distribution, investment, cooperation and partnership conditions will be clarified according to the evaluations to be made after the negotiations and feasibility studies between the parties," it added.

The announcements by Ford came a week after the group split its businesses into battery-powered vehicles and engine models.

The decision marked a global restructuring to take on electric-car pioneer Tesla.

If an agreement is reached, the Turkish battery factory will start production in 2025 with an annual capacity of 30-45 gigawatt-hours.