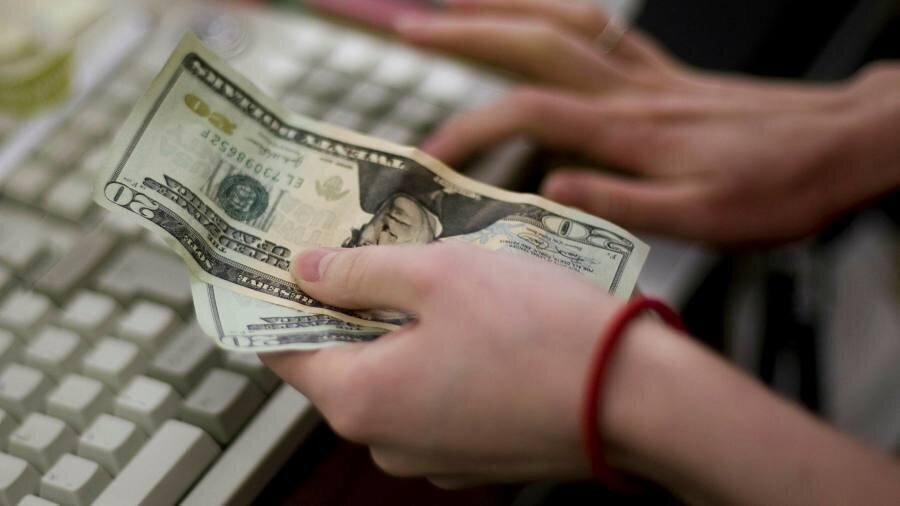 Back
US consumer prices soared in April as post-lockdown demand and shortages drove up the cost of a wide range of goods, from used cars and home furnishings to airline tickets.
The news triggered a further slide in markets unsettled this week by the threat of rising prices, which could force central banks to abandon zero0-interest rate policies that have helped stoke share prices. The Dow Jones index fell 1.3% in early trading and the tech-heavy Nasdaq lost 2.5%.
The Consumer Price Index (CPI) climbed 4.2% during the month from a year earlier, the labor department said, the biggest 12-month increase since September 2008, the height of the financial crisis. The figure was significantly higher than economists had predicted.
CPI measures the prices consumers pay for goods and services, including clothes, groceries, restaurant meals, recreational activities and vehicles. This month’s rise saw increases across the board and was driven by many factors.
The Biden administration’s economic stimulus package has pumped money into the economy just as it reopens from coronavirus lockdown measures. Fresh demand for goods and services has also outpaced supply, which is still recovering from the lockdowns at the start of the pandemic, leading to shortages for a broad range of goods from lumber and steel to ketchup.
Used car and truck prices in particular have surged as a global shortage of microchips has dampened production of new vehicles. The price of a used car rose 10% over the month and topped $25,000 for the first time, about $2,800 higher than in April last year, according to the research firm JD Power.
The figures are inflated by a collapse in prices last year as the US economy shut down, but they still caught economists by surprise. Economists surveyed by Bloomberg had expected a 3.6% increase in CPI over the year and a 0.2% increase from March. The monthly increase was 0.8%. The news led US stock markets to fall again after a sharp selloff on Tuesday.
The Federal Reserve has predicted a spike in inflation in the wake of the coronavirus pandemic but has said it believes it will be short-lived. Last month Fed chair Jerome Powell said the central bank was watching price increases but was not yet concerned about inflation, arguing “one-time increases in prices are likely to only have transitory effects on inflation”.
Others are more concerned. Former treasury secretary Larry Summers has warned the US could face a period of high inflation unseen since the 1970s. Talking to Bloomberg TV he said it was “plain wrong” to suggest that inflation cannot surge unexpectedly.

“It may be that a way will be found to bring it under control,” he said. “But as I look at $3tn of stimulus, $2tn of savings overhang, a major acceleration coming from Covid in the rear-view mirror, rates expected by the Federal Reserve to be at zero for three years even in a booming economy, record growth this year, major expansion of the Fed balance sheet, and much new fiscal stimulus to come – I’m worried.”
Investors too are now worried that the rise in prices will be higher and more sustained than the central bank believes, and that in order to contain the price surge the Fed may have to increase interest rates sooner than expected from the near zero level it set in March last year as the pandemic struck.
“April inflation data far exceeded market expectations,” the Economist Intelligence Unit wrote in a note to investors. “We had expected to see a big jump in year-on-year inflation in April, given the comparison to the depth of the recession in April 2020.
However, the month-on-month increase in prices, coming on top of a 0.6% monthly increase in March, was surprisingly strong.”
“We do not expect this increase to be replicated again in May, but this will still be enough to lift inflation expectations for the full-year 2021,” the Economist Intelligence Unit wrote.
pandemic Global Economy Prices CPI US economy Stimulus Package pandemic relief Consumer Prices US Market