US Department Of State On Recent Judicial Appointments In Georgia 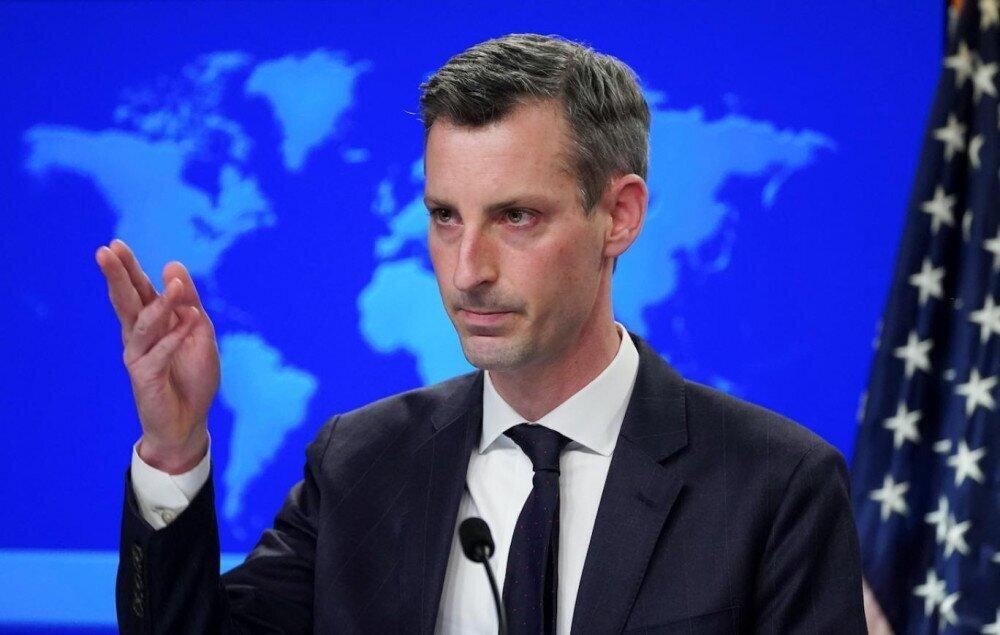 Ned Price, Spokesperson of the US Department of State published a statement on recent judicial appoints in Georiga. According to the statement, the US is deeply troubled by the Georgian Parliament's July 12 approval of six Supreme Court nominees.

"The United States is deeply troubled by the Georgian Parliament’s July 12 approval of six Supreme Court nominees, in contravention of the April 19 agreement between ruling and opposition party representatives.

Mediated by the EU and the United States under the auspices of European Council President Charles Michel, the April 19 agreement committed the signatories to pause “all ongoing appointments” to the Supreme Court until passage of “ambitious judicial reform” in a broad, inclusive, and multiparty reform process.

We urge Georgia’s authorities to implement the April 19 agreement, including by suspending Supreme Court appointments pending comprehensive, transparent, and inclusive judicial reform. This is what Georgia’s political leaders, including the ruling party, agreed to do. Failure to do so would further undermine the Georgian public’s and international community’s confidence in Georgia’s judiciary and risk undermining Georgia’s democratic development. Incomplete implementation of the April 19 agreement could also weaken investor confidence and diminish the resilience of Georgia’s political and social institutions.

The United States calls on Georgian authorities to restore their commitment to democratic principles and the rule of law, while reinvigorating their partnership with the United States and international community", - the statement reads.

When Will Young Teens Be Jabbed With Pfizer? – Ivane Chkheidze

Where Does Georgia Buy And Sell Tea?