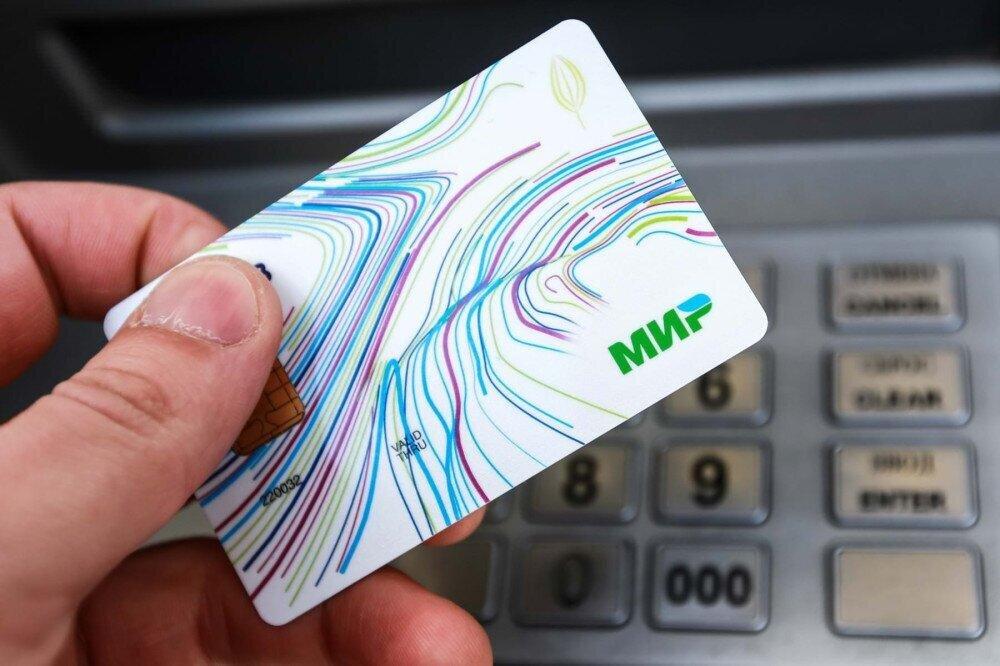 The U.S. Treasury Department has told banks in Kazakhstan it does not object to Russians in Kazakhstan using Russia's Mir payments cards, the Central Asian nation's financial market regulator said on Friday.

The importance of Mir cards for Russians rose significantly this year, amid sanctions over Russia's invasion of Ukraine, and after U.S. payments firms Visa Inc and Mastercard Inc suspended operations in Russia and their cards that were issued in Russia stopped working abroad.

"The American agency clarified that it has no objection to the use of Mir bank cards by private individuals, namely citizens who have migrated from Russia to Kazakhstan, to make life-sustaining transactions," Kazakhstan's financial market regulator said in a statement, referring to the U.S. Treasury Department's Office of Foreign Assets Control.

The United States in September sanctioned the chief executive of the Bank of Russia's National Card Payment System (NSPK), which runs Mir, although the NSPK and Mir themselves have not been sanctioned.

The Kazakh agency said attention would be paid to ensure the Mir system was not used to avoid sanctions.

"Operations with this payment system will remain under special control in order to prevent it being used to circumvent anti-Russian sanctions," it said.

Kazakh banks can accept payments and transfers with Mir cards, as well as dispense cash at ATMs for individuals using them.

"At the same time, Kazakh banks will decide independently whether to join the Mir system, based on their own strategic development and internal risk assessment systems," the agency said.

Kazakh President Kassym-Jomart Tokayev has pushed back publicly against territorial claims made by Russian President Vladimir Putin in Ukraine, souring relations between the former Soviet republic and Moscow.

Russia's central bank is determined to expand the reach of Mir, which means "world" or "peace" in Russian, but is facing headwinds abroad.