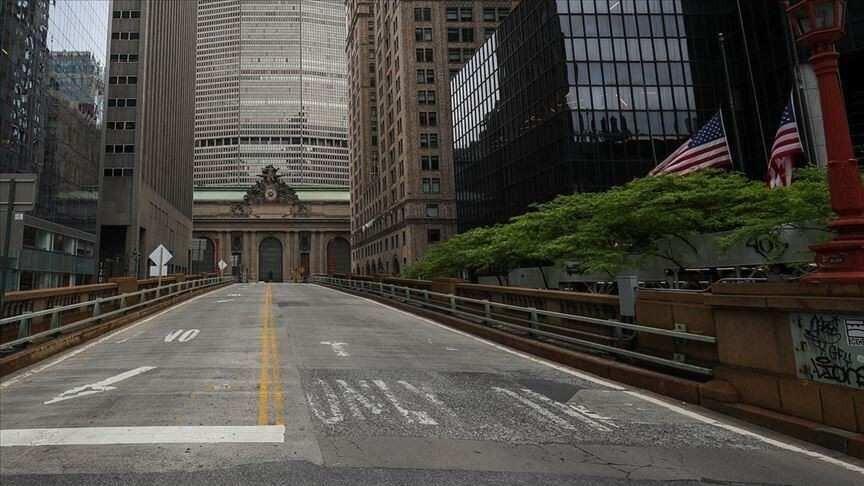 The US economy added only 661,000 jobs in September, while the unemployment rate fell to 7.9%, the Department of Labor announced Friday.

While the market expectation for nonfarm payrolls was an increase of 850,000 for September, job additions for August were revised up by 118,000 from 1.37 million to almost 1.49 million, according to data by the Bureau of Labor Statistics.

The unemployment rate beat the market expectation as the consensus for it was to decline to 8.2% in September, while this level stood at 8.4% in August.

"In September, notable job gains occurred in leisure and hospitality, in retail trade, in health care and social assistance, and in professional and business services," the department said in a statement.

"Employment in government declined over the month, mainly in state and local government education," it added.

Although September marked the fifth consecutive monthly decline in unemployment, the world's largest economy is still struggling with its labor market where roughly half of 22 million people who lost their jobs in March and April could find employment since then.

The department said the number of unemployed people in September fell by 1 million to now stand at 12.6 million.