US Embassy, Georgia: We do not recognize the so-called presidential elections in Abkhazia 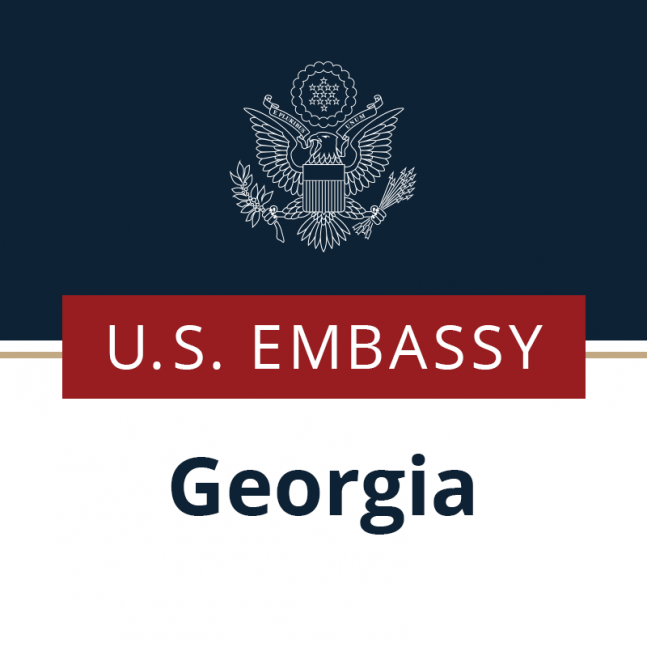 We reiterate our full support for the territorial integrity and sovereignty of Georgia within its internationally recognized borders, and remain deeply concerned over the continued occupation of the territory of Georgia.

We once again urge Russia to fulfill all of its obligations under the EU-mediated 12 August 2008 ceasefire agreement, including the withdrawal of its forces to their positions prior to the outbreak of hostilities and the provision of free access for humanitarian assistance to these regions. We also call on Russia to reverse its recognition of the so-called independence of the Georgian regions of Abkhazia and South Ossetia.

We give our full support to negotiations in the framework of the Geneva International Discussions”, reads the statement.