U.S. Embassy: Selection of candidates in the High Council of Justice lacked transparency 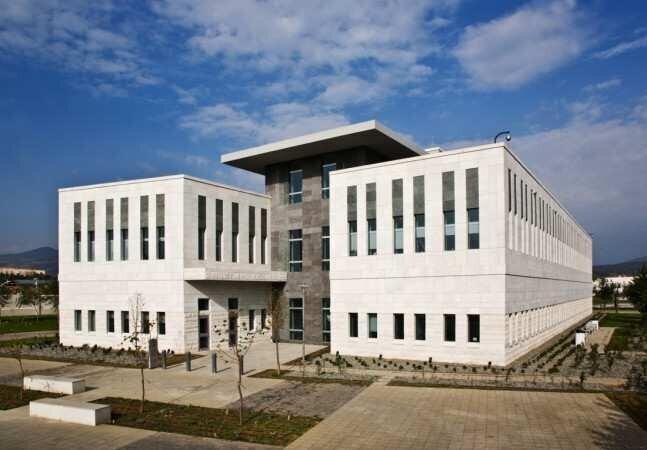 "Over recent months the U.S. Embassy has closely watched the process of selection of Georgia’s Supreme Court justices for lifetime appointments. In May we expressed disappointment at Parliament’s adoption of selection procedures that failed to incorporate many of the recommendations of the Venice Commission, OSCE/ODIHR, and the U.S., EU, and Council of Europe missions in Tbilisi.

We share the assessment of international observers and Georgian experts that the subsequent candidate selection process in the High Council of Justice lacked transparency and resulted in a slate of nominees that did not fully represent the best qualified candidates.

The hearings for the nominees in the Parliament’s Legal Committee were open and transparent. During the hearings, a number of candidates were unable to demonstrate sufficiently their legal expertise or a commitment to impartiality. We regret the list of candidates approved in Parliament today includes such nominees.

Judicial independence ensures the rule of law, safeguards democracy, and is a cornerstone of economic growth. In order to instill greater confidence in Georgia’s judicial system, we encourage Parliament and the relevant authorities to address the identified shortcomings in the Supreme Court judge selection process before the selection of additional candidates. Additionally, in view of the disorder witnessed in Parliament surrounding today’s vote, we call on all parties to maintain calm and to engage one another in a respectful and constructive manner."