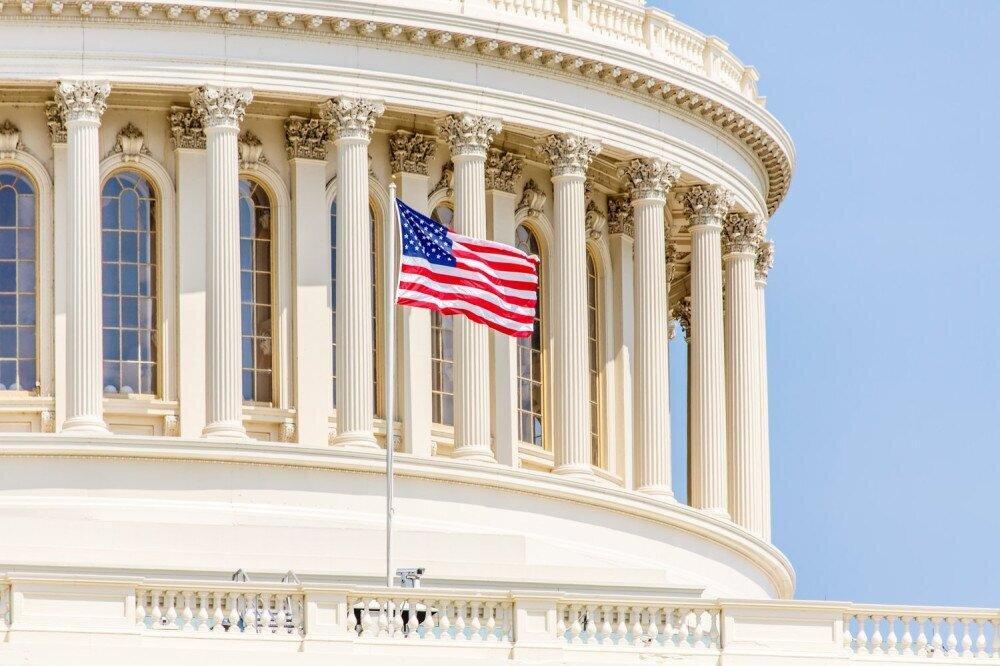 The U.S. House of Representatives backed legislation on Thursday paving the way for the defense budget to hit a record $858 billion next year, as lawmakers scratch off one of the final items on their yearly to-do list.

The bill provides for about $45 billion more for defense programs than President Joe Biden requested, the second consecutive year Congress significantly exceeded his request, as lawmakers seek to boost the nation’s military competitiveness with China and Russia.

The House passed the compromise version of the National Defense Authorization Act, or NDAA, an annual must-pass bill-setting policy for the Pentagon, by 350-80, far exceeding the two-thirds majority required to pass the legislation and send it for a vote in the Senate.

The fiscal 2023 NDAA authorizes $858 billion in military spending and includes a 4.6% pay increase for the troops, funding for purchases of weapons, ships and aircraft; and support for Taiwan as it faces aggression from China and Ukraine as it fights an invasion by Russia.

"This bill is Congress exercising its authority to authorize and do oversight," said Representative Adam Smith, the Democratic chair of the House Armed Services Committee, in a speech urging support for the measure.

Because it is one of the few major bills passed every year, members of Congress use the NDAA as a vehicle for a range of initiatives, some unrelated to defense.

This year's bill – the result of months of negotiations between Democrats and Republicans in the House and Senate – needed a two-thirds majority in the House after disagreement from some House members over whether it should include an amendment on voting rights.

The fiscal 2023 NDAA includes a provision demanded by many Republicans requiring the Secretary of Defense to rescind a mandate requiring that members of the armed forces get COVID-19 vaccinations.

It provides Ukraine with at least $800 million in additional security assistance next year and includes a range of provisions to strengthen Taiwan amid tensions with China.

The Senate is expected to pass the NDAA next week, sending it to the White House for Biden to sign into law.

However, the NDAA is not the final word on spending. Authorization bills create programs but Congress must pass appropriations bills to give the government legal authority to spend federal money.

Congressional leaders have not yet agreed on an appropriations bill for next year, Daily Sabah reports.