US imposes new sanctions to kill off Putin’s pet pipeline 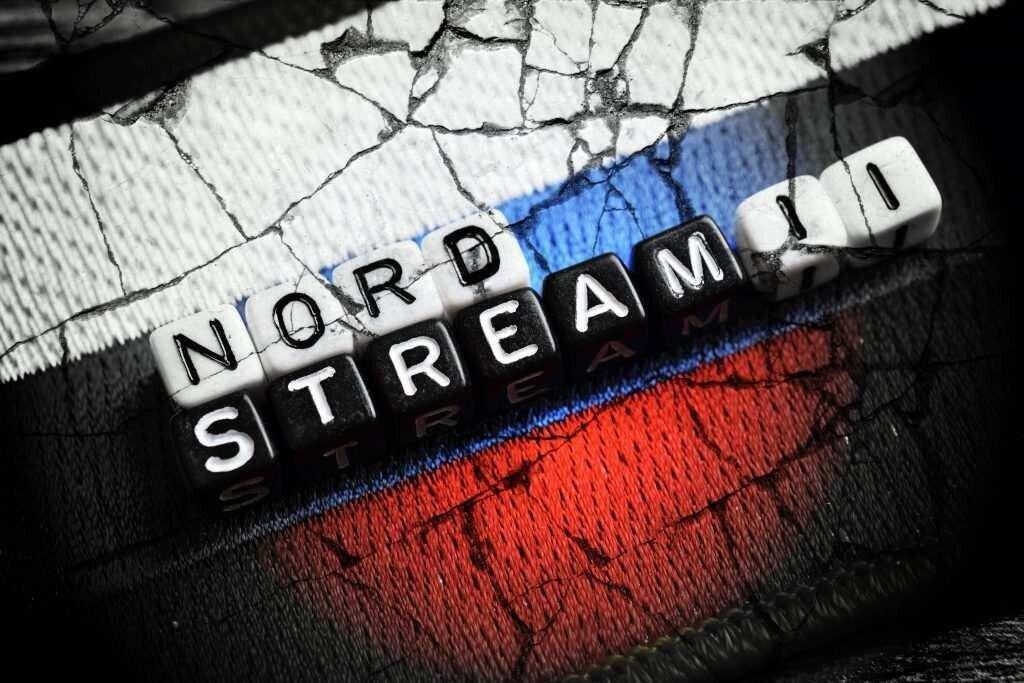 Back
Atlantic Council:  The US Senate began 2021 by delivering a major blow to Russian President Vladimir Putin by passing the National Defense Authorization Act (NDAA), which includes sanctions designed to kill off the Kremlin’s strategically important Nord Stream 2 pipeline project.

The geopolitical significance of this legislation cannot be overstated. It means almost certain doom for Putin’s most important energy project and prevents Russia from tightening its control over EU natural gas supplies.
The new legislation imposes draconian sanctions that should permanently end construction of the Nord Stream 2 natural gas line between Russia and Germany. This energy pipeline, which runs underneath the Baltic Sea, aims to make Europe more dependent on Russian energy while giving Moscow greater direct control over gas flows.
If completed, it would also damage Ukraine by rendering the country’s gas transportation system largely redundant and depriving Kyiv of significant transit revenues. Many fear that by reducing Moscow’s reliance on Ukraine for gas transit to EU markets, Nord Stream 2 would also increase the likelihood of a future escalation in ongoing Russian military aggression against Ukraine.

The introduction of tough new US sanctions represents a major strategic setback for Putin and Gazprom. The cost of the incomplete pipeline is so far estimated at USD 11.6 billion, while the project has also galvanized political opposition to Europe’s continued reliance on Russia for the continent’s energy supplies. Critics have long pointed to the lack of economic justification for Nord Stream 2. They see it as a geopolitical weapon, and regard US sanctions as an attempt to disarm the Kremlin.

Germany’s reputation has suffered badly in recent years due to its unapologetic backing of the Nord Stream 2 pipeline project. This support has remained strong despite the vocal concerns of Berlin’s EU partners. Germany stands to gain economically from the deal, which promises to transform the country into a regional natural gas hub while securing cheap supplies for German industry. However, few other European nations shared this enthusiasm for the project.
In December 2018, the European Parliament voted overwhelmingly to condemn Nord Stream 2 as “a political project that poses a threat to European energy security,” and called for the cancellation of the project. Despite this opposition, German Chancellor Angela Merkel has steadfastly defended the pipeline as a strictly commercial deal.
Efforts to block the pipeline has been underway for a number of years. European initiatives were unable to impede the project’s progress, but measures adopted by the United States proved far more effective. In late 2019, US sanctions finally brought construction work on the pipeline to a halt.
Russia refused to admit defeat, and spent 2020 pursuing ways to bypass US sanctions and complete the last 120 kilometers of the undersea pipeline. Meanwhile, Kremlin officials hit back at American efforts to kill the pipeline project by branding sanctions a form of “hybrid warfare.”
In July 2020, America responded to this continuing Russian defiance by promising further measures. US Senator Ted Cruz, co-sponsor of the original sanctions package, announced that a second set of deterrents would be included in the 2020 NDAA prohibiting construction, insurance and certification of Nord Stream 2.
While Russia and the United States have faced off over the future of the Nord Stream 2 pipeline, the Kremlin’s aggressive conduct elsewhere has continued. In August 2020, Russian opposition leader Alexei Navalny was poisoned. In December 2020, US officials identified a series of unprecedented Russian cyber-attacks against American institutions and corporations.
“Putin is a KGB thug,” said Cruz during an Atlantic Council webcast in December. “Putting billions into Putin’s pocket and giving him control over an energy lifeline is a bad idea. Putin’s malign activities are all funded by energy revenues. He is a petro-tyrant. Nothing good comes of funding him.”

The progress of the NDAA has been torturous and confusing due to the complications of the US political system and domestic political battles. In fall 2020, a proposed round of additional Nord Stream 2 sanctions received overwhelming bipartisan support in Congress and was included in the NDAA for consideration in December. In mid-December, both the House and Senate gave final approval, but President Trump then vetoed it. This required the House and Senate to override the veto by a two-thirds majority, which was finally accomplished on January 1, 2021.
The newly adopted legislation introduces sanctions with policing by the US State and Treasury departments. They must immediately identify “vessels that are engaged in pipe-laying at depths of 100 feet or more below sea level for the construction of the Nord Stream 2 pipeline project, the Turk Stream pipeline project [another gas pipeline stretching from Russia to Turkey across the Black Sea] or any project that is a successor to either such project.”
This is bad news for the Kremlin, which uses its role as a major international energy supplier to generate geopolitical influence. Nor is there much optimism in Moscow that the incoming Biden administration will bring better news. President-elect Joe Biden, who disdains Putin and opposes Nord Stream 2, will likely launch major retaliatory measures against Russia for its unprecedented cyber-attacks. The NDAA also allocates billions to beef up US cyber security.
The latest round of crushing US sanctions is a particularly bitter pill for Putin to swallow because it comes with his pet pipeline project tantalizingly close to completion. Nord Stream 2 is 120 kilometers short of being finished, but it now looks set to remain incomplete. “This project will never deliver gas,” said Cruz in December. “And if a pipeline is 90 percent finished, it might as well be zero.”
Diane Francis is a senior fellow at the Atlantic Council’s Eurasia Center, Editor at Large with the National Post in Canada, a Distinguished Professor at Ryerson University’s Ted Rogers School of Management, and author of ten books.