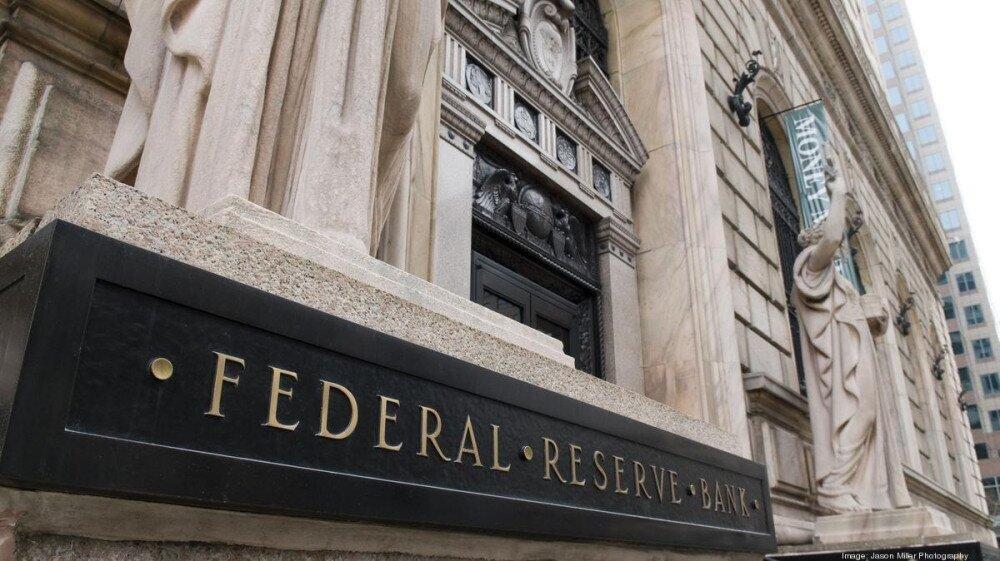 The US Federal Reserve Bank of St. Louis President James Bullard said Friday that inflation in the country is comparable to levels seen in 1974 and 1983.

"The contrast between the 1974 and 1983 experiences convinced many that it was important to 'get ahead' of inflation," he added.

US inflation climbed to its highest level in more than 40 years when it annually gained 8.5% in March.

Bullard noted that key market rates have already moved above pre-pandemic levels, which may help encourage a soft landing.

Despite Bullard's optimism, Fed Chair Jerome Powell said on May 12 that a soft landing for the economy will be “challenging.”

Soft landing refers to a process in which a central bank raises rates against high inflation and causes an economic slowdown, but avoids a recession.