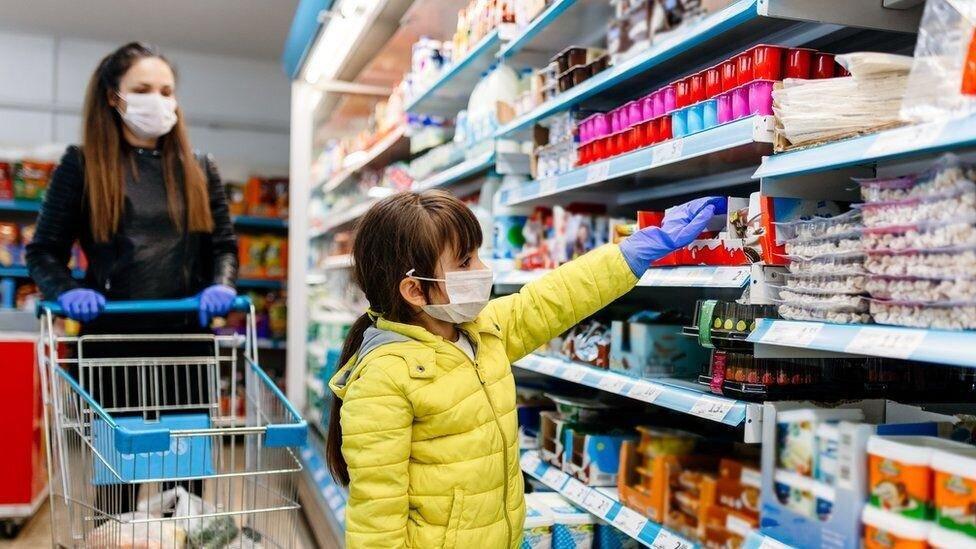 Back
Prices for American consumers are rising at their fastest annual rate since June 1982.
The consumer price index (CPI) rose 6.8% in the year to November according to the latest figures from the Bureau of Labor Statistics.
Petrol prices jumped 6.1%, while the cost of second-hand cars, rent and food also rose.

However the monthly pace of price rises at 0.8% in November was slightly lower than October's 0.9%.

Rising inflation is putting pressure on President Biden's political agenda as he tries to pass his $1.9tn (£1.4tn) social spending bill.
On Thursday, the president made the unusual move of attempting to diffuse the impact of the latest figures ahead of their release, saying the data would not reflect recent declines in the price of energy and used cars.

"The information being released tomorrow on energy in November does not reflect today's reality, and it does not reflect the expected price decreases in the weeks and months ahead, such as in the auto market," the president said.
inflation CPI US Inflation