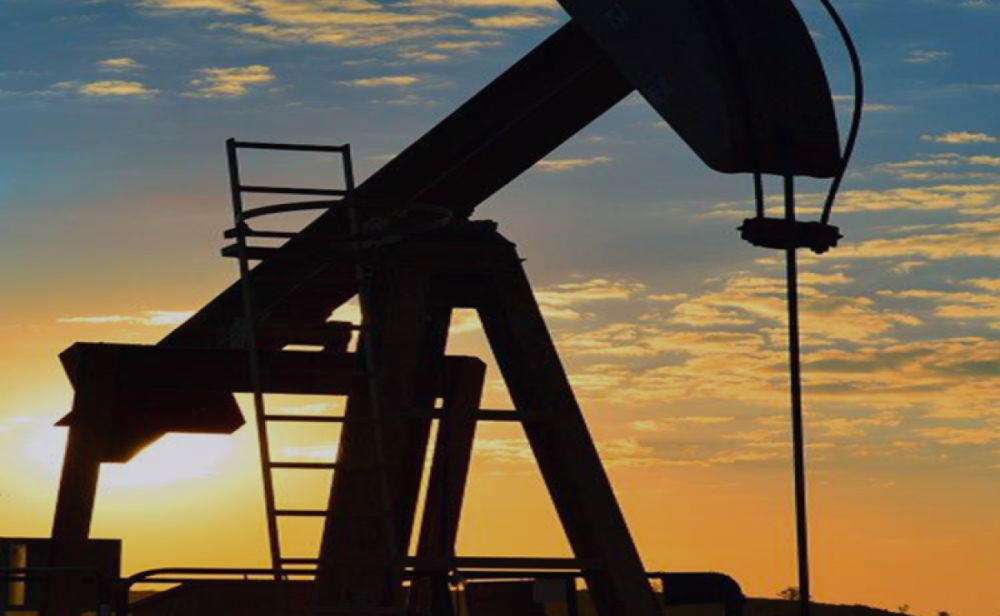 Outrider Management LLC, a California-based investment firm, has asked Georgia Prime Minister Giorgi Gakharia to award it the license to produce oil and gas from Block 12 in the country's Karu Basin. The award would allow Georgia to derive more value from the field and enable Outrider to recover its investment in the troubled company that currently holds the license.

Georgia sued Frontera for breach of contract and won a favorable ruling from an international arbitration court in the Netherlands in April. Georgia held off reclaiming its drilling rights and ending its contract with Frontera after objections were raised by several American political leaders, who suggested the arbitration ruling held "geopolitical implications" for relations with the U.S., from which it derives aid.

Outrider's principal, Stephen Hope, said Georgia can resolve Frontera's debt problem and remove any doubts about the country's continuing goodwill toward the U.S. by awarding a new license to Outrider, a responsible American company with expertise in emerging market investments and a history in oil and gas.

"Outrider has long been the victim of Frontera's business practices and prays that Outrider will have an opportunity to participate in efforts to realize value from the field; or, at bottom, requests that any entity awarded with the license assume responsibility for Outrider's unpaid note," Hope wrote to Prime Minister Gakharia last month. "Outrider and its United States investors believe that it would be a valuable partner in any future licensing."

Hope said his company wants to be constructive and helpful by stabilizing the existing production and recruiting a skilled operator that can explore and assess the field, which contains an estimated 700 million barrels of oil in a challenging structure. Hope said he looked forward to discussions with the Georgian government to seek a resolution that works for both sides.