US LNG exports to Europe on track to surpass Biden promise 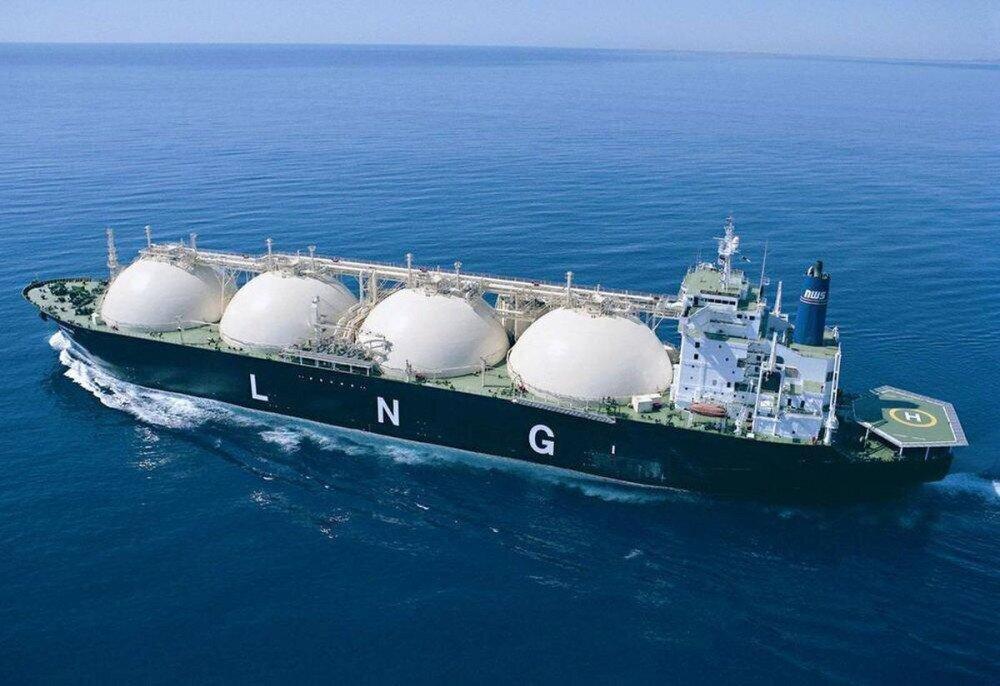 When U.S. President Joe Biden promised European leaders in March that he would help secure new supplies of liquefied natural gas (LNG) to offset shortages from Russia’s invasion of Ukraine, his pledge was greeted with scepticism.

After all, the U.S. LNG industry was already hitting its export limits and the global market is dominated by long-term contracts that can dictate where exported gas would go for twenty years at a time.

It turns out, however, that Biden's promise may have been far too modest.

The United States is on track to blow past Biden’s March commitment of an additional 15 billion cubic meters (bcm) of LNG for Europe this year, according to a Reuters analysis of export data compiled by Refinitiv, and to triple the pledge.

The No. 1 natural gas producer became the top LNG exporter in the world in the first half of 2022, the U.S. Energy Information Administration (EIA) said on Monday.

The surge is good news for a Biden administration that has sought to strengthen energy ties with Europe as a way to combat Russia's influence. But given the globe's voracious demand for natural gas, these European imports come at the expense of poorer nations like Pakistan and India, which could face energy deficits or be driven to new deals with Russia.

That means the U.S. has already sent more gas to Europe during the first six months of 2022 than it did in all 12 months of 2021. If exports to Europe continue at the same pace through the second half of 2022, the total increase over 2021 would be around 45 bcm.

However, the pace of exports slowed in June after a fire shut Freeport LNG, which provides around 20% of U.S. LNG processing. Full operations are not expected till the year-end.

Another challenge could be a well-above-average Atlantic hurricane season, analysts said.

The unexpected shift is happening because shippers are willing to pay contractual penalties for failing to deliver to countries like Pakistan and diverting the cargoes to Europe, where the high price covers the fee and profit, analysts said.

Analysts who argued earlier Biden's goal was unattainable now say the industry, dominated by companies like Cheniere Energy Inc. and TotalEnergies, has proved much more pliable than they expected.

"It has become much more flexible than most thought it could be just three months ago. If you have to do stuff, things get moved," Henning Gloystein, a director of energy and climate at the Eurasia Group, said.

“The cargoes are going to go where the market demands it will go,” said Ed Hirs, an energy economist at the University of Houston.

The February invasion by Europe’s top gas supplier has pushed already-high energy prices to records and prompted the European Union to pledge to cut Russian gas use by two-thirds this year by hiking imports from other countries and boosting renewable energy.

Despite the unexpected increase from the U.S., the EU still finds itself in a precarious position heading into the high-use winter season as Russia continues to threaten to withhold gas supplies.

The EU urged member states to cut gas usage by 15% until March as an emergency step.

The commission is set to ensure that the EU is able to receive about 50 bcm of additional U.S. LNG until at least 2030, and the U.S. is on pace to exceed that number this year.

But, analysts say the shift of U.S. cargoes will not last, as Asian and South American prices rise to attract more cargoes and clients seek court action to demand deliveries on contracts.

"The really brutal and harsh reality is that Europe is pricing out large parts of the emerging markets. In the long term, this is not sustainable and it's already causing energy shortages in south Asia," Gloystein said.

"Something has to give," he added, Daily Sabah reports.