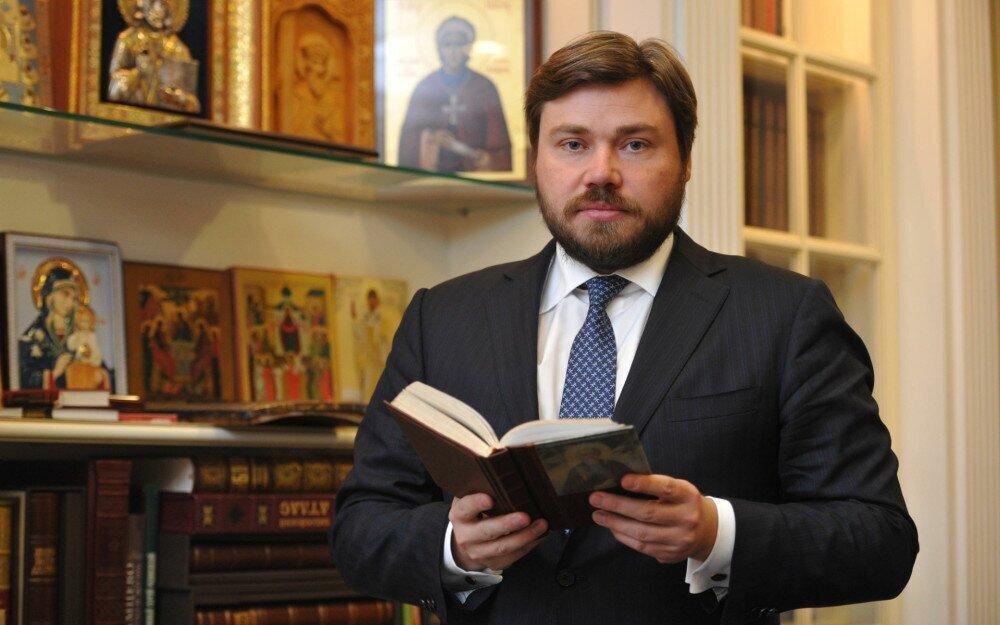 U.S. prosecutors have moved to seize more than $5 million from a U.S. bank account belonging to Russian businessman Konstantin Malofeyev, a nationalist oligarch who officials say has funded separatist fighters in eastern Ukraine for years.

The civil forfeiture complaint, filed on November 30 in a U.S. federal court in Manhattan, was the latest effort by U.S. authorities targeting Malofeyev and part of a wider effort by authorities to go after assets belonging to wealthy and politically connected Russians.

Malofeyev himself was hit with criminal charges in March. He is accused of evading sanctions and using co-conspirators to acquire media organizations across Europe. He’s also been sanctioned by the U.S. Treasury Department.

There was no immediate response to an e-mail sent by RFE/RL to his television channel Tsargrad TV seeking comment.

In the court filing, U.S. prosecutors alleged that Malofeyev used a Seychelles shell company in March 2014 to invest $10 million in shares in a Texas bank.

Prosecutors said he sold the shell company in 2015 to an unnamed Greek business partner for $1. But the sale agreement was backdated to July 2014, before sanctions were imposed, prosecutors said.

According to the complaint, the Texas bank, called Strategic Growth Bancorp, recognized Malofeyev as the owner of the original shares and flagged the attempted transfer to the Treasury Department.

Malofeyev's shares were later converted into cash and deposited into a blocked account when Strategic Growth Bancorp merged with another bank, Sunflower Bank, which is Denver-based.

Neither Strategic Growth Bancorp nor Sunflower Bank was accused of wrongdoing.

A billionaire and founder of Tsargrad TV, Malofeyev has gained notoriety for years for espousing a nationalist, religious ideology that has been increasingly embraced by some Russian officials. He’s also been instrumental in financing and supporting separatist efforts in the Donbas for years, according to Western and Ukrainian officials.

In the criminal indictment issued in April, U.S. prosecutors accused Malofeyev of trying to evade U.S. sanctions by a U.S. man to operate television networks in Russia and Greece and attempting to acquire a Bulgarian television network.