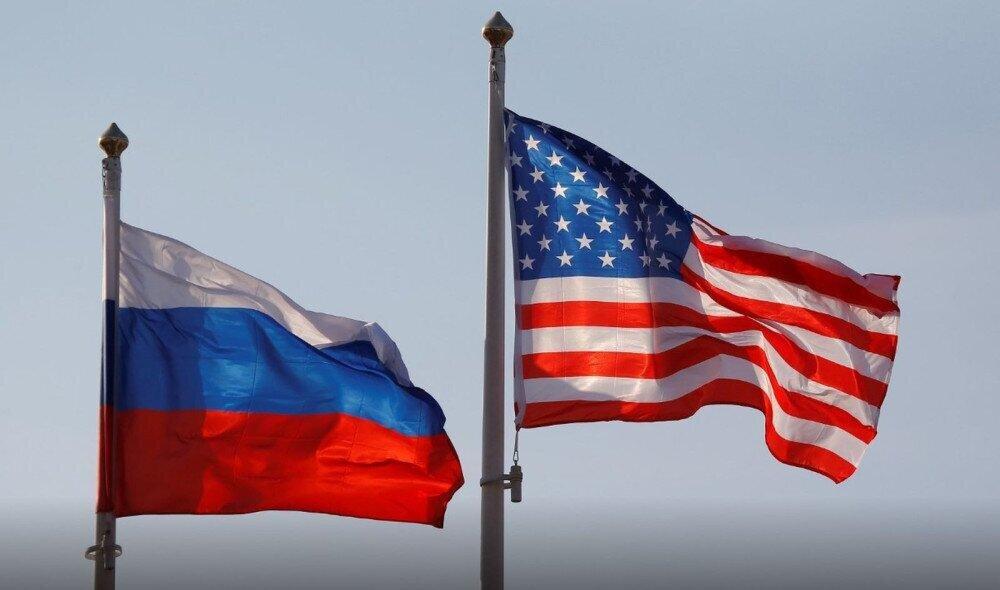 Russian and US businessmen have serious intentions to expand cooperation despite the current geopolitical tensions between the two countries, President of Russia’s Chamber of Commerce and Industry Sergey Katyrin told TASS.

"Businessmen of both countries seriously intend to continue cooperation, for which there are quite favorable opportunities. And this is despite geopolitical tensions between the US and Russia. This highlights the presence of considerable potential for bilateral economic collaboration, which means gaining additional revenue for business, and new jobs for the economy. It would be extremely unwise for politicians to ruin these perfect opportunities," he said.

Vice President of the Russian Chamber of Commerce and Industry Vladimir Padalko shares the view. The growth of the Russian-American trade particularly confirms the intention to cooperate between businessmen, he noted.

Padalko referred to the figures provided by the Russian Federal Customs Service, according to which the Russian-American trade turnover soared by 43% in value terms in 11 months of 2021 year-on-year to over $31 bln. That said, Russia’s exports climbed by 63% to $16 bln, while imports rose by 28% to more than $15 bln.

"Consequently, the volume of Russian-American trade in 11 months of 2021 hit the previous all-time record of bilateral trade turnover registered in 2011 of $31 bln," he explained.

Over 1,100 American companies operate on the Russian market, Vice President of the Chamber said.

According to the estimate of the American Chamber of Commerce in Russia, the US companies’ accumulated investment in Russia is more than $96 bln, which exceeds the official figures nine times. Currently, the Russian and American economies "are successfully withdrawing from the pandemic crisis," which also creates opportunities for the expansion of cooperation, Padalko added.