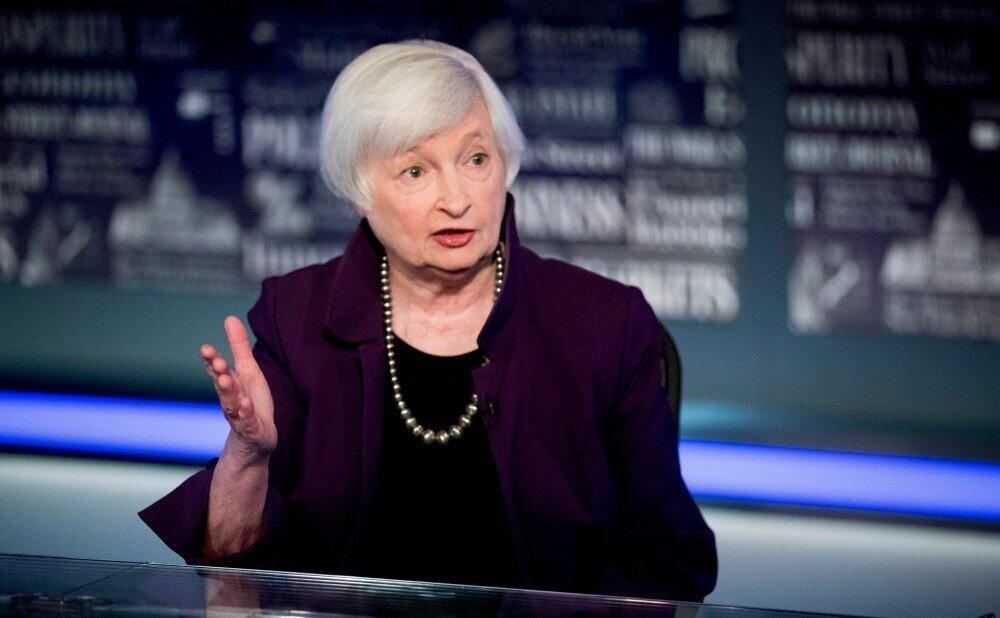 U.S. Treasury Secretary Janet Yellen told reporters that the Biden administration had no reason to believe the Russian government was involved in a decision by Turkey to block ships from transiting to the Mediterranean Sea.

Yellen also said the administration saw no reason that oil shipments from Kazakhstan should be subjected to new procedures.

On Tuesday it was reported that, oil tankers hauling millions of barrels of Kazakh crude are being prevented from leaving the Black Sea to reach global markets following a move by Turkey to insist on proof they’re properly insured.

The government in Ankara was insisting the ships have a letter from their insurer guaranteeing cover while in Turkish waters — something that’s yet to happen. The move followed European Union and UK sanctions that only allow insurance of vessels carrying Russian crude if the oil on board is bought at or below $60 a barrel.

The result was that at least 20 carriers holding 18 million barrels of crude oil have been waiting for several days to pass through the Bosphorus and the Dardanelles shipping straits. All bar one have cargoes from Kazakhstan on board and a local port agent report said the vessels were waiting for clarification of their insurance status.

A G-7 cap on Russian oil prices, set out last week, only allows European firms to insure tankers transporting Russian crude if the cargoes were bought at or below $60 a barrel. Without that proof, the conventional way of checking — on insurers’ websites — was no longer enough for Turkish authorities.