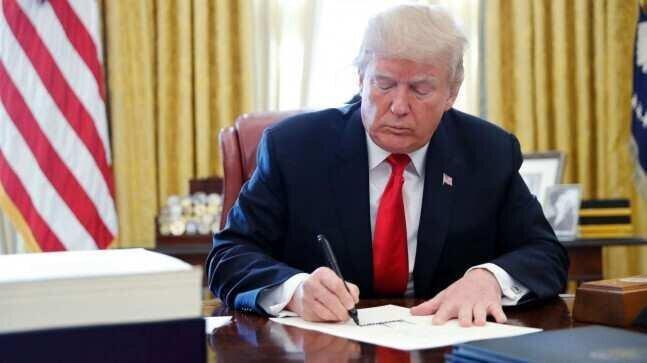 The US will allocate USD 132 025 000 to Georgia as per Defense Budget for 2020. According to the Georgian Ministry of Foreign Affairs, the amount is significantly increased for 2020 and represents the highest sum in the history of US-Georgia relations.

The Consolidated Appropriations Act for 2020 signed by US President Donald Trump contains the passage about non-recognition of Georgia’s occupied regions.

Based on the document, no central government of any country will be able to use the finances if Secretary of State presents the report to Assigning Committee saying that the country has recognized the independence of Georgia’s occupied Abkhazia and South Ossetia regions or established diplomatic relations with de-facto authorities of these regions invaded by Russia.

Also, the finances cannot be used in support of the occupation of these regions by Russia. The Consolidated Appropriations Act also calls on the United States Department of the Treasury and international financial institutions not to support the financing of any program that in any form violates Georgia’s state sovereignty and territorial integrity.