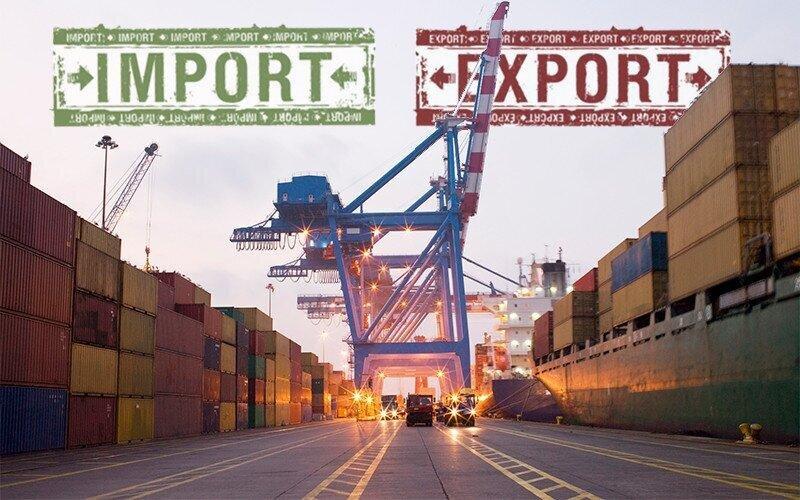 The U.S. trade deficit in goods narrowed 3.2% in August to $87.4 billion and shrank for the fifth month in a row, reflecting reduced demand for imports and the effects of a strong dollar on sales of American-made products.

The trade gap in goods contracted from $90.2 billion in July, the Census Bureau said. Just five months ago, the gap peaked at a record $125. billion

An advanced estimate of wholesale inventories, meanwhile, showed a 1.3% crease in August. Retail inventories rose 1.4% in the month, according to an early estimate.

Lower trade deficits and rising inventories both add to gross domestic product, the official scorecard for the economy. The third quarter could show an increase in GDP after two straight declines based on the most recent economist figures.

Big picture: The strong dollar is dinging U.S. exporters. Foreigners can't buy as many American goods since they are more expensive.

The opposite is the case for U.S. customers. They can afford to buy more imports since an uber-strong dollar makes foreign goods a lot cheaper.

The big question is whether Americans keep spending at current levels as the economy slows.