US trade deficit sees record high of $109.8B in March 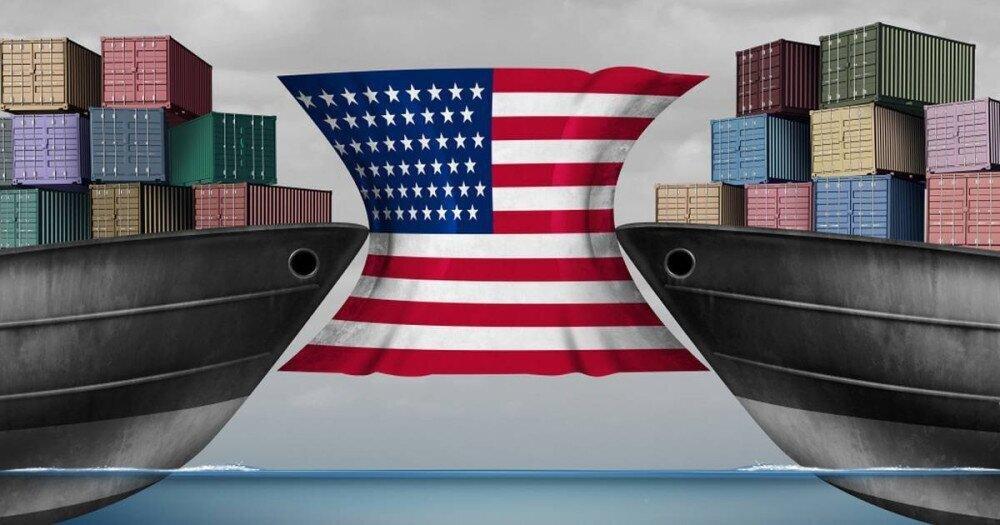 The US trade deficit hit a record high of $109.8 billion in March, with imports increasing 10.3% to $351.5 billion, the highest value on record, according to the US Bureau of Economic Analysis.

The deficit increased from $89.8 billion in February as imports increased more than exports.

The trade deficit with China rose to $34 billion in March from $30.7 billion in February, reads the recent statement.