U.S. will send $1.3 b in additional military and economic support to Ukraine 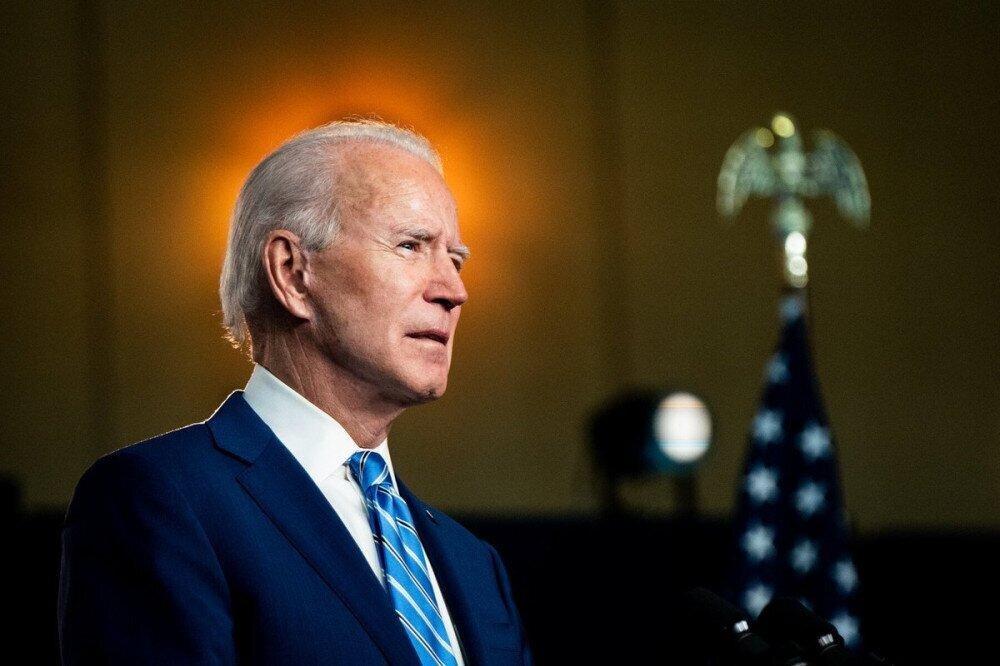 The United States will send another $800 million security package and an additional $500 million dollars in direct economic assistance to Ukraine as its military fights off a renewed Russian assault, President Joe Biden said Thursday.

“This is money the government can help use to stabilize their economy, to support communities that have been devastated by the Russian onslaught and pay the brave workers that continue to provide essential services to the people of Ukraine,” Biden said from the Roosevelt Room of the White House.

The latest security package, which includes heavy artillery and tactical drones, comes as Western intelligence warns of an intensified Russian offensive in eastern and southern Ukraine following weeks of stalled ground advances on the capital city of Kyiv.

Biden said he discussed the new security package, the eighth such installment, in-person with Ukrainian Prime Minister Denys Shmyhal at the White House.

“With this latest disbursement, I’ve almost exhausted the draw-down authority I have that Congress authorized for Ukraine and a bipartisan spending bill last month,” Biden said, adding that he would send lawmakers a supplemental budget request next week.

Biden’s remarks come on the heels of a Wednesday afternoon meeting with his military commanders and national security officials for assessments on global threats as well as the ongoing war in Ukraine.

Ahead of the meeting, Biden said U.S. security assistance is flowing into the region daily and that allies are “stepping up and amplifying the impact of our response.”

Since Moscow invaded Ukraine on Feb. 24, the Biden administration has deployed more than 100,000 U.S. troops to NATO-member countries and authorized $2.6 billion in security assistance.

The U.S. has provided a total of $3.2 billion to Ukraine since the beginning of Biden’s presidency, according to the White House.

What’s more, the NATO alliance has placed more than 140 warships as well as 130 aircraft on heightened alert. In addition, the 30-member strong group has consistently warned Russian President Vladimir Putin that an attack on one NATO member state will be viewed as an attack on all, triggering the group’s cornerstone Article 5.

Ukraine, which has sought NATO membership since 2002, is bordered by four NATO allies: Poland, Slovakia, Hungary and Romania, CNBC reports.