Utility bill subsidy will be in force from November 1 - PM 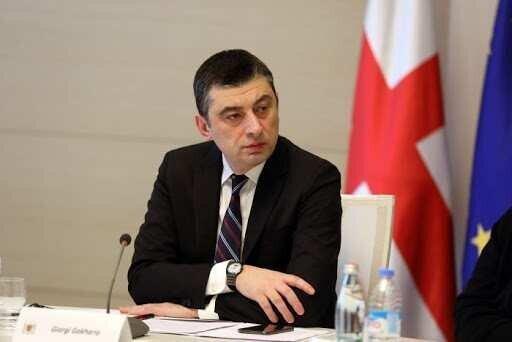 The government will cover utility fees for four months from November 1, the Prime Minister of Georgia, Giorgi Gakharia, stated at today’s government session.

“We have already announced the third wave of the government’s anti-crisis plan. This includes both business and social support. The government will cover utility fees for four months (November, December, January and February) for households which consume less than 200 kWh of electricity and 200 cubic meters of natural gas per month as well as water and cleaning fees. In addition, citizens will have the opportunity to refuse such assistance on the basis of the application, ” – Giorgi Gakharia said.

According to him, the citizens who do not need the mentioned assistance can refuse on the basis of the application.