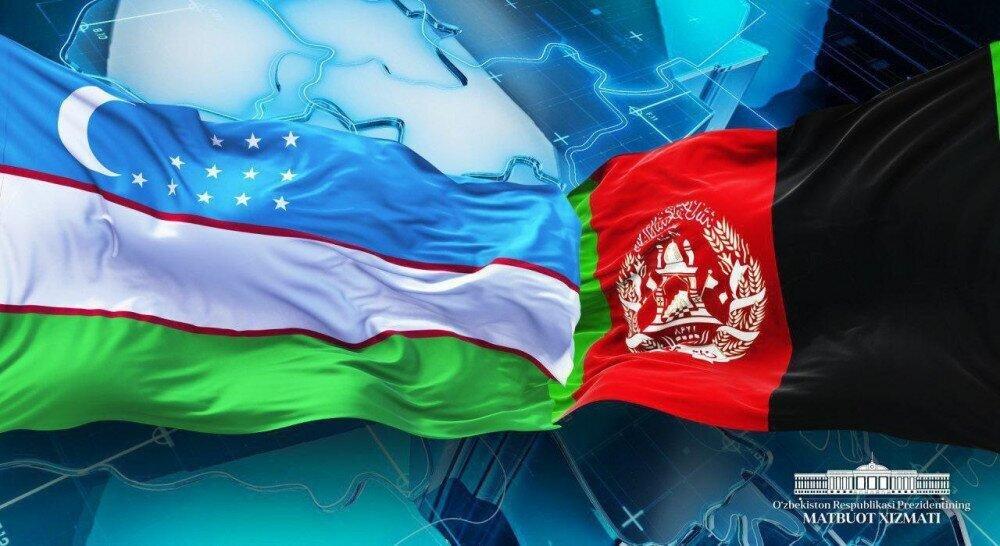 Back
Trade and economic ties between Tashkent and Kabul should recover soon, despite the aggravation of the situation in Afghanistan caused by the shift in power, Director of Termez Cargo Center, the largest logistical terminal in South Uzbekistan, Nodirbek Dzhalilov told TASS.

"I am confident trade volumes between Uzbekistan and Afghanistan will not merely recover in coming weeks but may probably grow," Dzhalilov said. Corruption of officials in Afghanistan strongly influenced on the trade with this country, he noted.

"Corruption penetrated all spheres under Ashraf Ghani [the ex-president of Afghanistan], especially the sphere of international transportation. Exporters and transit carriers normally paid all customs duties here, at the Termez-Hairatan checkpoint, but then, when moving along the territory of Afghanistan, this amount was extorted from them three-four times more," the Director said. The Taliban [outlawed in Russia] starkly curtailed facts of such corruption, Dzhalilov added.

Up to 5 mln tonnes of various goods were carried over through the checkpoint on the Termez-Hairatan bridge, the Director said. About 70% of them were moved by transit via Afghanistan to Pakistani ports. Uzbekistan largely supplied fuel and lubricants to Afghanistan, while Afghanistan exported their dried fruits by transit via Uzbekistan.

After the United States had announced the end of its armed operation in Afghanistan and began to withdraw its troops, the Taliban launched a large-scale offensive on the government army and by August 15 entered Kabul after meeting no resistance.
Uzbekistan Trade Afghanistan