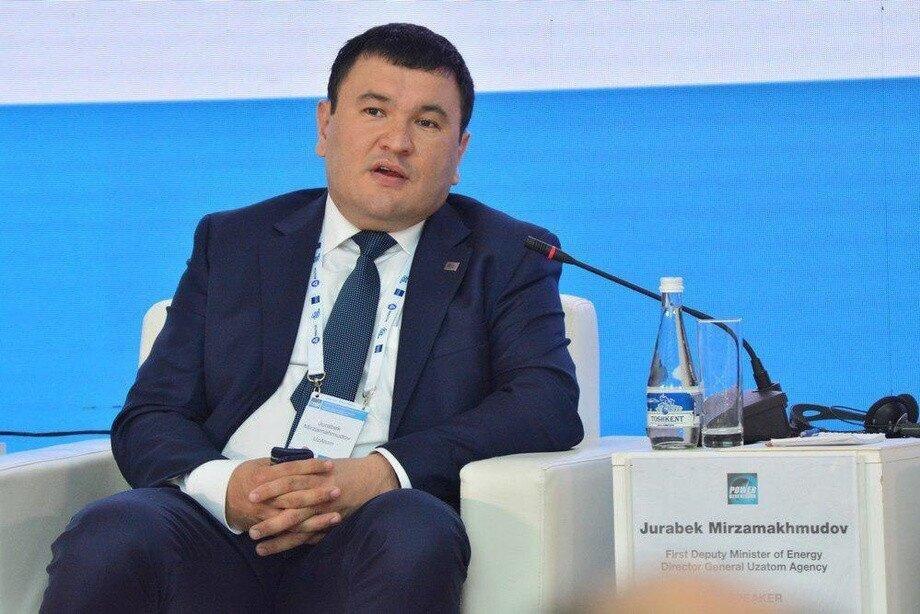 Uzbekistan has rejected the idea of creating a so-called "natural gas union" with Russia and Kazakhstan that was proposed by Russian President Vladimir Putin last month, a sign of the growing divide between Moscow and former Soviet republics over the war against Ukraine.

Putin proposed creating a "gas union" with Kazakhstan and Uzbekistan on November 28 at talks with Kazakh President Qasym-Zhomart Toqaev in Moscow. Kremlin spokesman Dmitry Peskov said at the time that the idea was proposed to establish a mechanism to ship natural gas between the three countries and to other nations, including China.

While such as deal would help the Central Asian countries ensure supplies during their peak needs, it has met resistance among populations wary of Moscow's intentions, especially at a time when it is waging war in another nearby part of the former Soviet Union.

Uzbek Energy Minister Jorabek Mirzamahmudov said in an interview with the Kun.uz news website published on December 7 that his country would not give up its national interests in exchange for natural gas.

"Signing a gas agreement with Russia does not mean an alliance or union...It would be a technical contract," Mirzamahmudov said.

"We will never compromise our national interests. Even if we [agree to receive natural gas from Russia], we will proceed via commercial sales contracts. We will not allow any political conditions to be imposed in return," he added, saying that Uzbekistan will agree to get natural gas from Russia only "at a reasonable price."

Kazakhstan has yet to commit to any gas union, saying only that it would study the idea.

Russia is a major natural gas exporter, while the amount of natural gas produced by Kazakhstan and Uzbekistan is barely enough for their own consumption, with shortages especially acute in winter.

The two major economies of the Central Asian region share a gas pipeline to Russia and a pipeline transporting natural gas from Turkmenistan to China.

Moscow has increased its natural gas deliveries to China since European nations began decreasing their dependence on Russian gas amid the Kremlin's ongoing invasion of Ukraine, which started in late February.

Both Uzbekistan and Kazakhstan have kept their distance from Moscow during the war, RFE/RL reports.