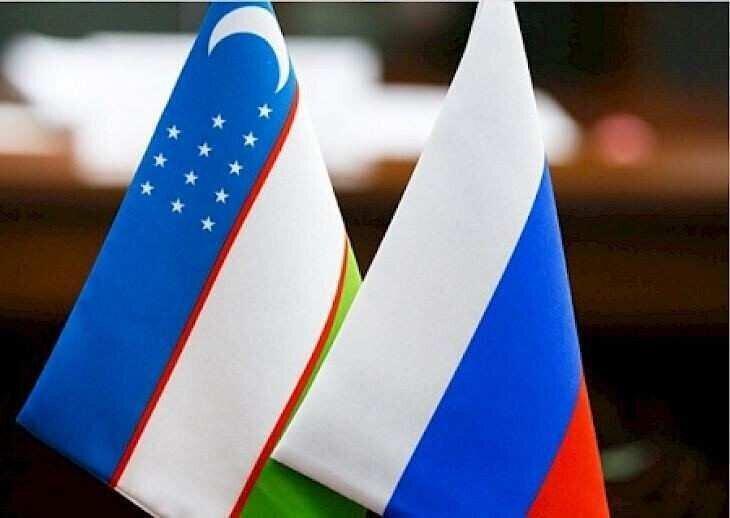 Uzbekistan is an important strategic partner of Russia in agriculture sector development, a representative of Russia's Ministry of Agriculture (Minselkhoz) told Trend in an interview.

According to the representative, the interrelations between the countries are established in almost all major areas of cooperation.

"Following the meeting of the Russian-Uzbek Working Group on Agriculture held in Tashkent on March 6, 2019, the sides developed a road map to intensify bilateral cooperation in agriculture in the medium term," the representative said.

"The road map provides for the development of Russian-Uzbek cooperation in such areas as poultry production, oilseed cultivation, commercial fish farming and aquaculture, digital agriculture, cooperation in veterinary and phytosanitary surveillance, horticulture and greenhouse management, consulting support in the agro-industrial complex, scientific and technological cooperation, as well as implementation of joint programs and investment projects in the agro-industrial complex," the official stated.

Representative added that the heads of agricultural agencies of the two countries are actively working on expanding bilateral cooperation in the agro-industrial sector.

The official added that the sides promote the development of exports and increase trade in agricultural products and food to attract significant amounts of investment for the implementation of various programs and investment projects in both countries.

"The two sides are successfully implementing major investment projects in the construction of wholesale distribution and trade and logistics centers, which have helped to create favorable conditions for cooperation and create a modern trade and logistics infrastructure to increase the volume of mutual supplies of agricultural products," she said.

The representative of the Russian Ministry of Agriculture added that the parties are considering the possibility of implementing projects in Russia to build agrological clusters.