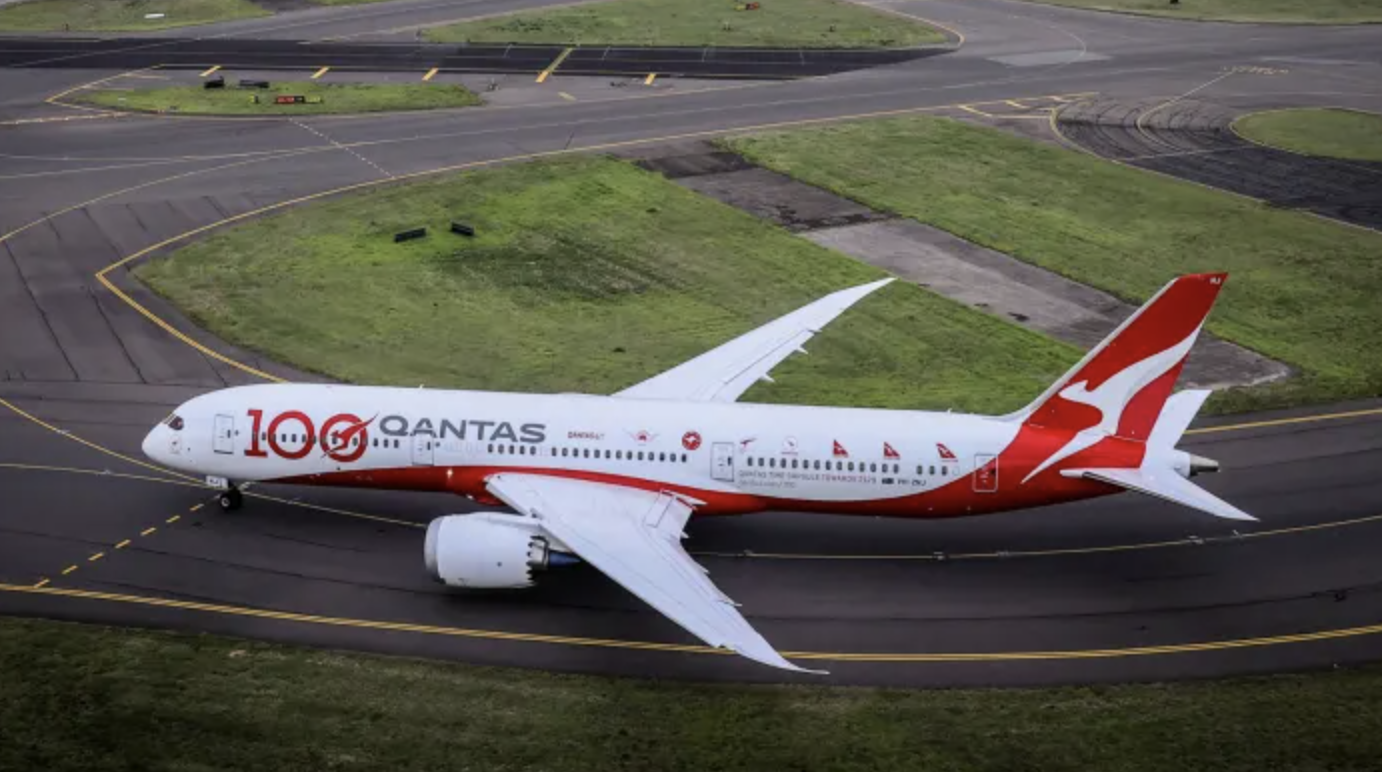 Back
Qantas plans to insist that passengers on international flights have been vaccinated against Covid-19 before boarding its planes once any jab is rolled out. Alan Joyce, the Australian airline’s chief executive, said he thought a vaccine would become “a necessity” for international travel - Financial Times reports.
“We are looking at changing our terms and conditions to say for international travelers, we will ask people to have a vaccination before they can get on the aircraft,” Mr. Joyce told Channel 9 in Australia. “I think that’s going to be a common thing talking to my colleagues in other airlines around the globe.” Qantas is the first big airline to publicly raise the possibility of refusing travel to passengers who have not been vaccinated.
The pandemic prompted Australia to close its borders to non-residents, and Qantas has suspended all international flights except for a skeleton schedule to New Zealand. The company does not expect to reopen most of them until the middle of next year. Vaccine breakthroughs in the past two weeks have raised hopes that international travel could start to recover in 2021 but they have also provoked questions about how the health status of would-be passengers will be verified.
On Monday Oxford university and AstraZeneca became the third team of vaccine developers to announce their jab had been shown to be effective in late-stage trials. David Powell, a medical adviser to airline industry body Iata, said it was “a really strong possibility” that countries would start to demand proof of health status from travelers, particularly in areas with a low prevalence of the virus such as Australia.
“Being able to have verifiable information about the health status of passengers, I think that is going to be critical,” he told reporters on Monday. Tony Douglas, Etihad chief executive, told the Financial Times in September that health visas certifying that passengers were safe to fly could help the airline industry recover from the crisis.
Read more here.
Financial Times Covid19 vaccine Qantas