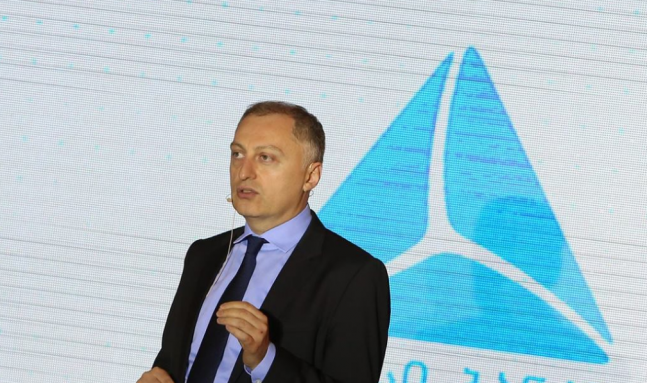 "Development of Tskaltubo's infrastructure is important for our economy," Vakhtang Butskhrikidze, CEO of TBC Bank declared to BM.GE while assessing Bidzina Ivanishvili's plans in Tskaltubo.
“Development of new infrastructure in Tskaltubo, as well as in any part of Georgia is important for our economy. In general, tourism is an important industry for the Georgian economy. Consequently, development of Tskaltubo will help country's economy to attract more foreign tourists”, said Vakhtang Butskhrikidze.
To note, former Georgian Prime Minister Bidzina Ivanishvili said he would buy 22 sanatoriums and 9 baths in Tskaltubo at an open, competitive auction. According to him, the project will be completed in three years. Other details are not known yet. At this stage, the Ministry of Economy has not announced when the auction will be held and neither noted the investment obligation of 15 selling sanatoriums, which are on the state balance. It remains unclear, what the owners of private sanatoriums and baths think linked to Ivanishvili's decision.