Venice Commission: current version of the law does not demonstrate legitimacy and the proportionality test is not met either 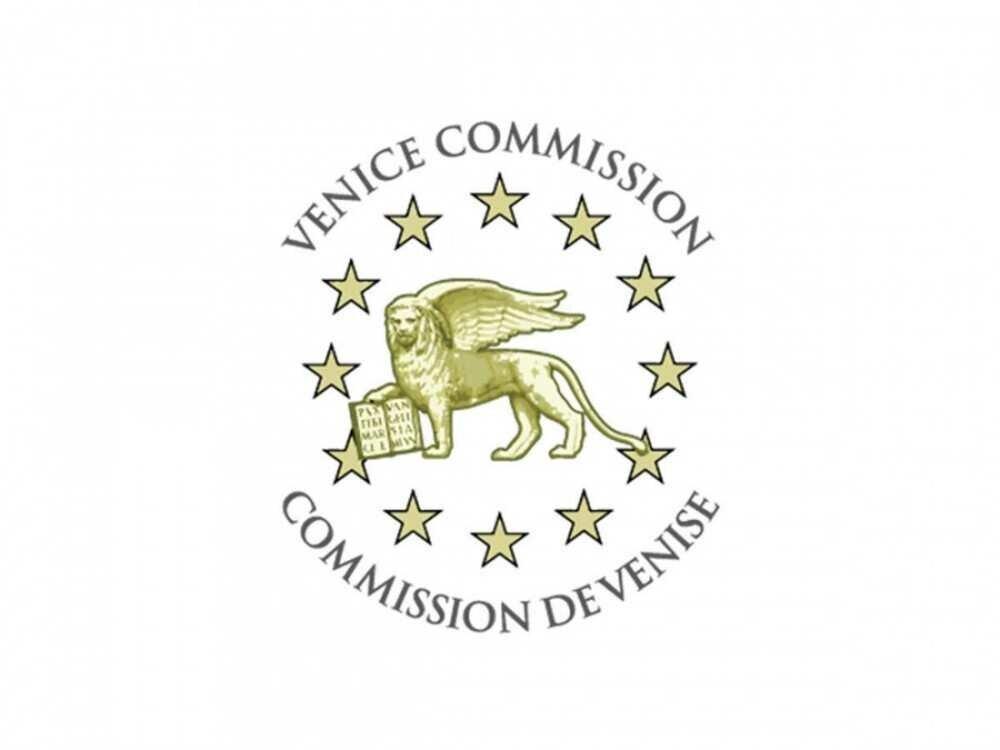 “Current version of the law does not demonstrate legitimacy and the proportionality test is not met either”, - the Venice Commission evaluated the amendments made to the Law on Electronic Communications and Broadcasting in Georgia in July 2020.

The Law on Electronic Communications was changed last year and as a result, Communications Commission was empowered to appoint a special manager to electronic communication providers in Georgia in order to remedy certain unlawful acts conducted by such operators.

The amendments were mainly caused by the dispute between the Communications Commission and Caucasus Online. However, the commission used the amended law against this company in October 2020.

By letter of 17 November 2020, the Venice Commission received a request of the Monitoring Committee of the Parliamentary Assembly of the Council of Europe for an opinion on the “recent amendments to the Law on Electronic Communications and the Law on Broadcasting in Georgia”.

The shareholder of Caucasus online NEQSOL Holding appealed to the International Centre for Settlement of Investment Disputes (ICSID).

The decision of Venice Commission reads that based on the analysis, the current version of the law does not demonstrate legitimacy and the proportionality test is not met either.

"Article 46 No.12 gives the GNCC the right to install a special manager with a large scope of powers such as to appoint/dismiss the company’s director, members of the supervisory boards, and regular employees, to suspend or restrict the company’s rights to distribute profits, dividends, bonuses or make changes to salaries, to file a lawsuit in court against the contracts or deals made a year before her appointment and demand their annulment. In view of such far reaching powers, it is necessary to examine the concept of the special manager against the requirements
of Article 1 of Protocol No. 1 to the ECHR, the right to property", decision of Venice Commission reads.

The decision also refers to the arguments of the Communications Commission itself, which states that this law is necessary because it has a duty to "protect the economic interests of the country."

In the operative part of the decision, the Venice Commission calls on Georgia:

As to Art. 11 of the Law of Georgia on Electronic Communications

- Revoke the amendment to Art. 11 and return to the general principle of domestic
administrative procedure law that appeals have suspensive effect for appointment
decisions taken by the GNCC under Art. 46 No.1.

- Stipulate clearly who, in the case of the appointment of a special manager under Art. 46
No. 1, has the right to appeal the appointment decision and extend the timeframe for
lodging such an appeal; on the basis of the equality of arms principle, provide explicitly
that the person/s entitled to lodge the appeal should be given free access to information
and documents necessary for the appeal.
GNCC Venice Commission