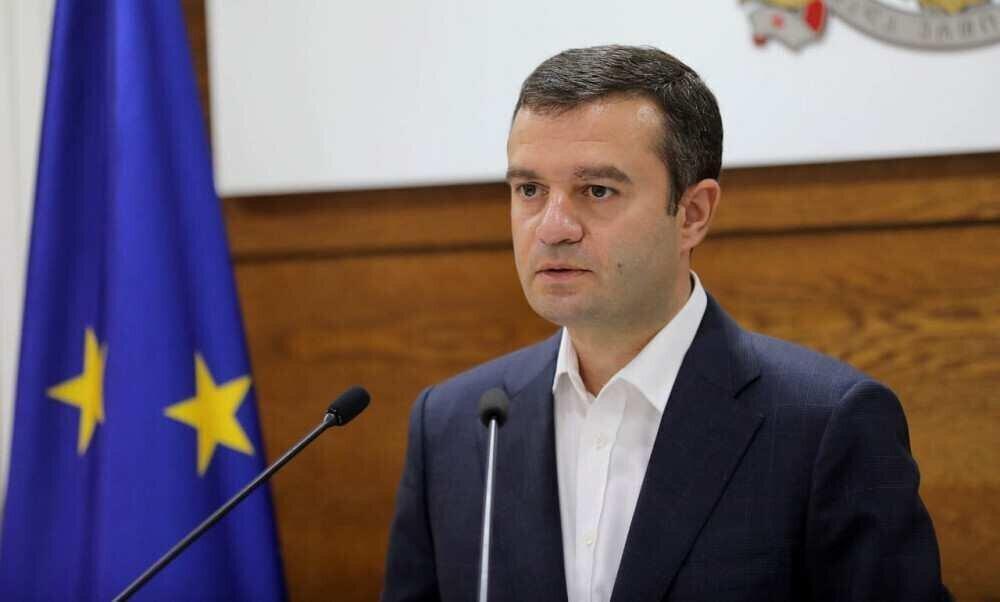 Today, during the session of the Interagency Coordination Council, it was decided that all the villages of Mestia Municipality except the town of Mestia and the village of Lenjeri will open from 21 August. Aleksandre Khojevanishvili, the head of the Operational Headquarters of the Interagency Coordination Council, made this statement during the briefing.

According to him, intensive testing will continue in the town of Mestia and the village of Lenjeri, and the relevant decision will be made on the basis of the existing situation. The local population will be notified once a decision has been made.

"Restrictions have been in place in the aforementioned municipality since 10 August. Many effective measures have been implemented since then, which have helped stop the epidemic. I would like to thank the local residents, the tourists who were present there, and the representatives of all the agencies who worked tirelessly during this period. Mestia is an example of how the state is fighting against the epidemic," Aleksandre Khojevanishvili stated.