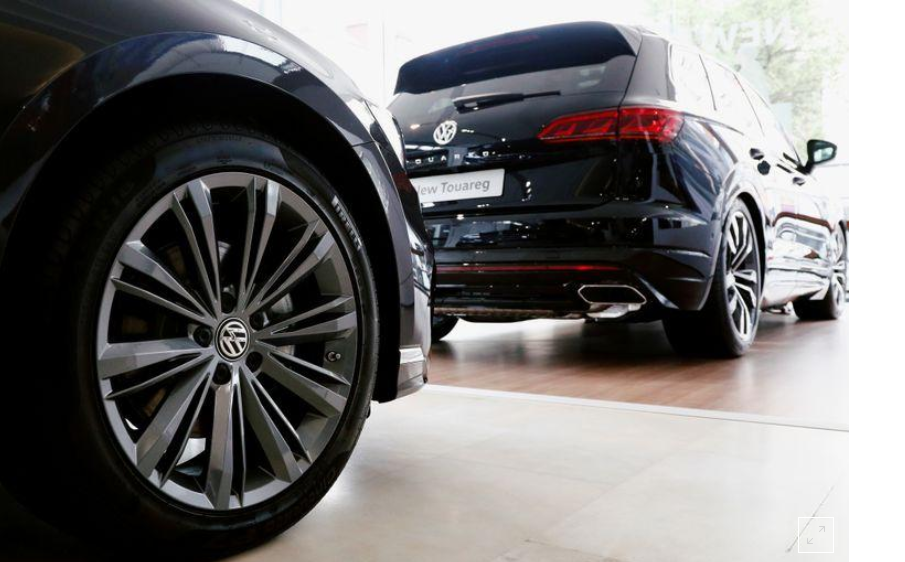 Volkswagen unveiled a first-half operating loss on Thursday after suffering a 27% drop in vehicle deliveries due to the coronavirus pandemic, which forced the carmaker to slash its dividend.

Volkswagen predicted a significant decline in full-year sales from 2019 levels, even though it said global sales had staged a gradual recovery as lockdowns eased.

The multi-brand car and truck maker said it expects its 2020 operating result before and including special items to be severely lower than in 2019, albeit in positive territory.

By contrast, French rival PSA Group on Wednesday delivered a second-quarter profit and reiterated its goal of achieving margins of over 4.5% in its automotive unit this year, even though these were down to 3.7% in the first half.