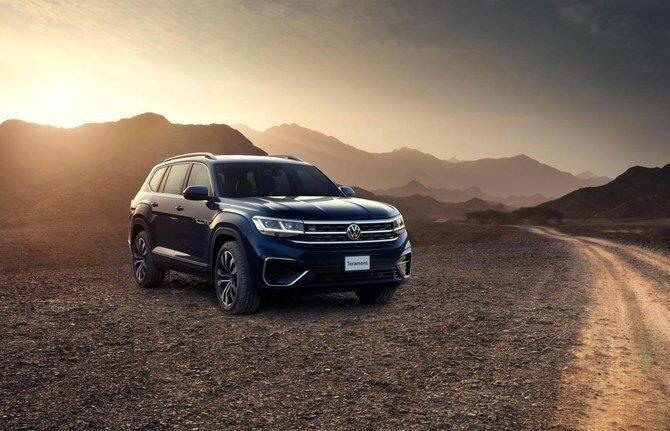 Back
Volkswagen recorded a 45 percent year-on-year surge in sales in Saudi Arabia in the first half of 2021, according to the German carmaker’s official dealer in the Kingdom.
Jeddah-based Samaco Automotive Company said the increase in sales was due to the successful launch this year of three new models in the Kingdom.

The T-Roc was responsible for a fifth of all sales and the dealer said proved especially popular with female drivers. The other launches this year included the seven-seater Teramont and a new version of the popular Golf GTI.
Volkswagen Saudi Arabia