Volume of transit oil via Baku-Tbilisi-Ceyhan 40% Up 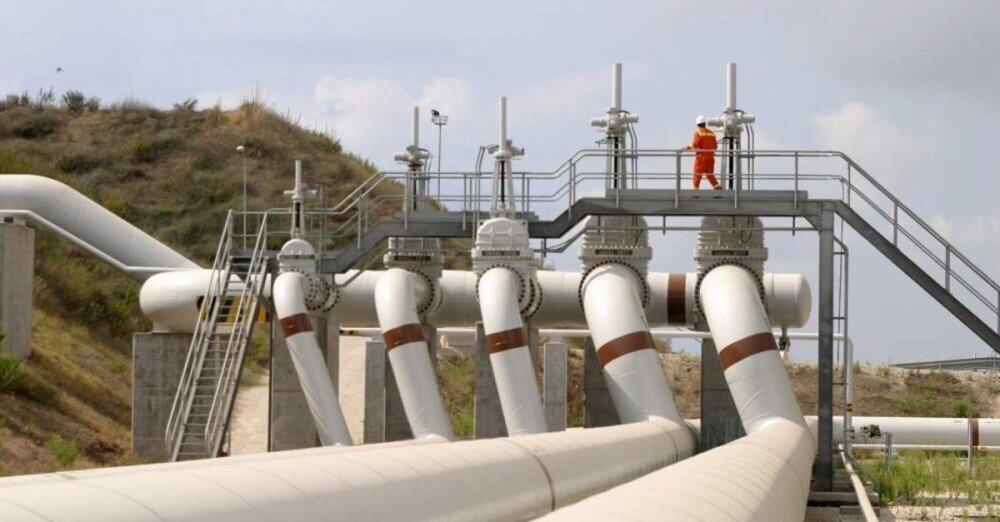 In January-March this year, 8,642,500 tons of oil was transported via Azerbaijan's main oil pipelines, Report informs, citing the State Statistics Committee that this is 3.4% less than in the same period last year.

Within three months, 77.2% of transportation was carried out via the Baku-Tbilisi-Ceyhan (BTC) oil export pipeline.

The BTC pipeline currently carries mainly oil from Azerbaijan from the Azeri-Chirag-Guneshli (ACG) block and condensate from the Shah Deniz field. In addition, other volumes of crude oil and condensate, including oil from Turkmenistan, Russia, and Kazakhstan, are transported through the BTC.