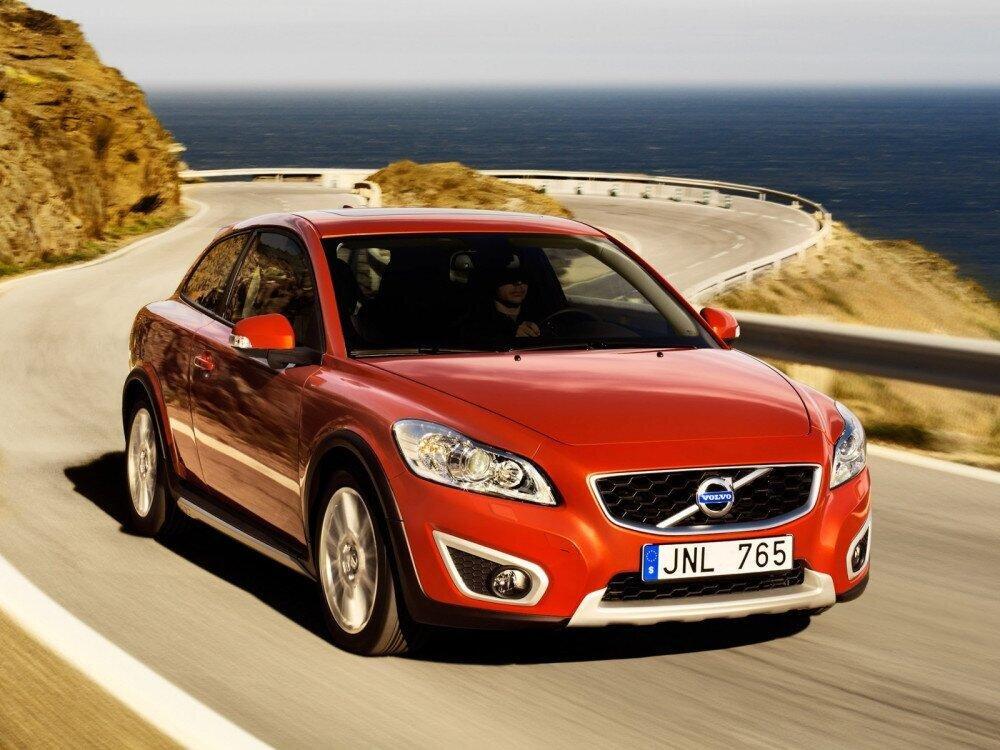 Volvo Cars said it will suspend car shipments to the Russian market until further notice, as sanctions over Moscow's invasion of Ukraine continue to bite.

Volvo said the decision had been made because of "potential risks associated with trading material with Russia, including the sanctions imposed by the EU and US."

"Volvo Cars will not deliver any cars to the Russian market until further notice," the company said in a statement on Monday.

A Volvo spokesman said the carmaker exports vehicles to Russia from plants in Sweden, China and the United States.

According to industry figures, Volvo sold around 9,000 cars in Russia in 2021.

Swedish truck maker AB Volvo said it had halted all of its production and sales in Russia due to the Ukraine crisis.

German truck maker Daimler Truck also said on Monday it would freeze its business activities in Russia with immediate effect, including its cooperation with Russian truck maker Kamaz.