Vote-Buying, Pressure Against Candidates and Voters… – US Embassy Assesses Elections 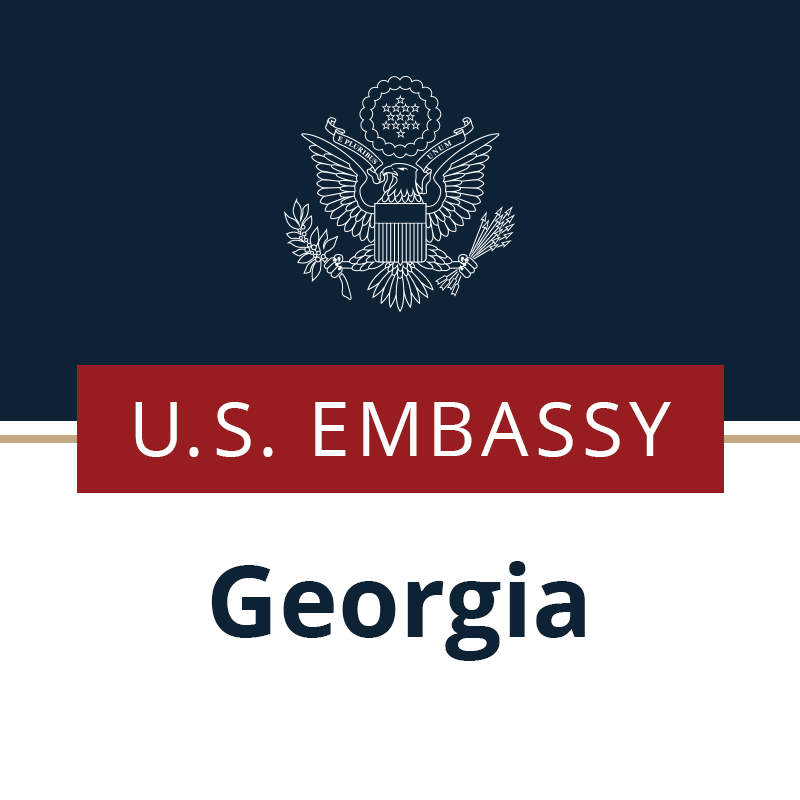 Back
"The United States Embassy congratulates the people of Georgia and the thousands of election workers and professional domestic observers who participated in the October 2 elections. The high voter turnout despite the COVID-19 pandemic is indicative of the continued commitment of the people of Georgia to democracy and Georgia's Euro-Atlantic path," - says the US Embassy statement.
Municipal elections matter because the local level is where citizens’ needs and interests are met most directly by their elected representatives. Georgia's citizens have frequently expressed their desire for a greater voice in decisions that affect their lives. The lack of focus on local issues in yesterday’s elections was a missed opportunity to make progress towards achieving that goal.

The United States shares the OSCE ODIHR's initial assessment that these elections were technically well-administered, but that the environment was marred by widespread and consistent allegations of intimidation, vote-buying, pressure against candidates and voters, pervasive misuse of citizen observers as party representatives, and an uneven playing field, including in the pre-election period. While voters were able to cast their votes in a largely calm environment on October 2, the election process is about more than Election Day. We share ODIHR’s concerns about the polarized media landscape, the significant imbalance of resources and insufficient oversight of campaign finances, the under-representation of women in the campaign, reports of misuse of administrative resources, and pressure against journalists.
We commend the professional domestic election observation organizations - in particular, ISFED, GYLA, PMMG, and TI - for informing the public with sound, balanced assessments and reliable information throughout the campaign period and on Election Day. Their important contributions have, over time, improving the election process. We are concerned about reports that some of these respected domestic NGOs reported barriers to observe the elections.
The continued blurring of the line between state and party resources is deeply disturbing. Significant reports about the misuse of administrative resources during the campaign raised doubts about the overall fairness of the elections. In many towns and villages, pressure against teachers, law enforcement officers, and other public sector workers reportedly interfered with their ability to exercise their free choice on Election Day.
This type of abuse has occurred too often in Georgian elections and is wholly incompatible with Georgia's democratic and Euro-Atlantic ideals.
There is a dangerous risk that these and other recurring elections violations are becoming accepted as inevitable. Georgian voters deserve a higher standard of integrity in their election process.
We also regret actions that are likely to further polarize and destabilize Georgia’s already tense political situation and parties' emphasis on personal attacks rather than addressing voters’ priorities. These actions call into question some political parties’ commitment to the principle that political legitimacy should be won or lost at the ballot box.
We commend Parliament's recent efforts to adopt electoral reforms to address some of the deficiencies identified during previous elections.
While some measures resulted in positive changes, the overall failure to significantly reduce recurring patterns of violations, especially during the pre-election period, is disappointing. We call on Parliament, including opposition parties, to recommit in good faith to strengthening Georgia's election system in a comprehensive manner; to implement key reforms - including judicial reforms - recommended by ODIHR, the Venice Commission, and Georgia's international partners; and to pass constitutional amendments ensuring that all future parliamentary elections will be fully proportional, as they have previously pledged to do. This reform process must be implemented hand-in-hand with citizens and civil society.

Now is the time to build political alliances among parties to urgently address the issues that are most important to Georgia's citizens. As it has in the past, Georgia must meet the challenges of building its democracy with courage, compromise, and resolve. Each election is a chance to strengthen and improve the democratic process. On October 2, Georgia's citizens exercised their precious right to vote, to be heard, and to hold their political leaders accountable. We call on all parties to resist efforts to further polarize the political situation, to maintain a calm post-election environment, and to ensure the fair, impartial adjudication of electoral complaints. The second round of voting is an opportunity to improve the process and conduct an orderly, competitive run-off with results Georgians can have full confidence in.
The United States is proud to have stood alongside the people of Georgia over the decades and we will continue to support Georgia’s efforts to build a strong democracy, a prosperous economy, and a stable, secure country.
US Embassy In Georgia Elections2021