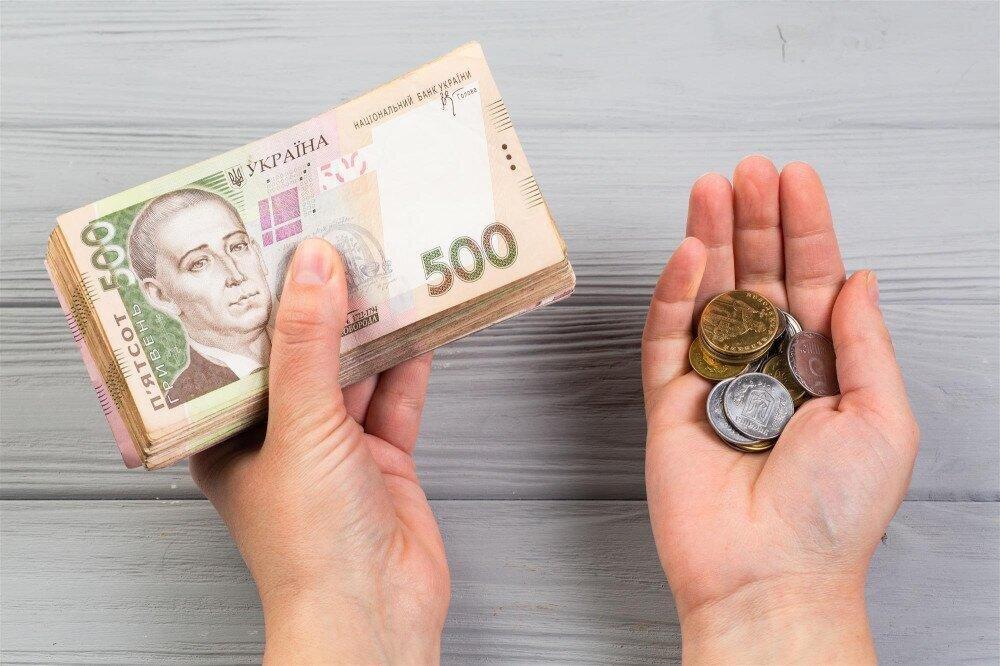 Back
As of November 1, 2021, salary arrears in Ukraine reached UAH 4,007.4 million ($147,254,397), which is almost unchanged compared to the previous month, Ukrinform reports, referring to the State Statistics Service.
It is noted that at the beginning of November this year, more than three quarters of debt accounted for industry (76.50%). At the same time, more than half of salary debts were recorded in Donetsk region (25.1%), Kharkiv region (13.2%), Dnipropetrovsk region (11.9%) and the city of Kyiv (13.6%).
According to Deputy Economy Minister Svitlana Hlushchenko, the government by the end of the year aims to eliminate debts at enterprises where the debt is less than UAH 15 million ($551, 184), and to halve the debts of other debtors.
Ukraine Wage Arrears