Walmart is joining Microsoft in the pursuit of TikTok 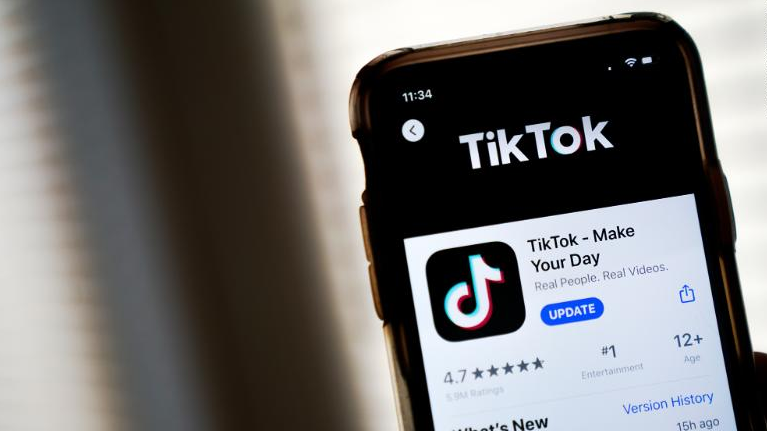 Walmart is partnering with Microsoft in an attempt to buy TikTok, as the popular yet embattled short-form video app seeks a US buyer amid intense political scrutiny.

The retail giant told CNN Business Thursday it is participating in the negotiations with Microsoft over a potential deal. CNBC was first to report the effort by the two companies.

Walmart said its interest in TikTok stems from the way the app has "integrated e-commerce and advertising capabilities in other markets" and could bolster its access to consumers.

"We believe a potential relationship with TikTok US in partnership with Microsoft could add this key functionality and provide Walmart with an important way for us to reach and serve omnichannel customers as well as grow our third-party marketplace and advertising businesses," Walmart said in a statement. "We are confident that a Walmart and Microsoft partnership would meet both the expectations of US TikTok users while satisfying the concerns of US government regulators."

The announcement comes hours after TikTok CEO Kevin Mayer quit his job as the the video-sharing app faces criticism from President Donald Trump over its ownership by a Chinese company, Bytedance.

"In recent weeks, as the political environment has sharply changed, I have done significant reflection on what the corporate structural changes will require, and what it means for the global role I signed up for," Mayer said in a memo to employees that was obtained by CNN Business. "It is with a heavy heart that I wanted to let you all know that I have decided to leave the company."