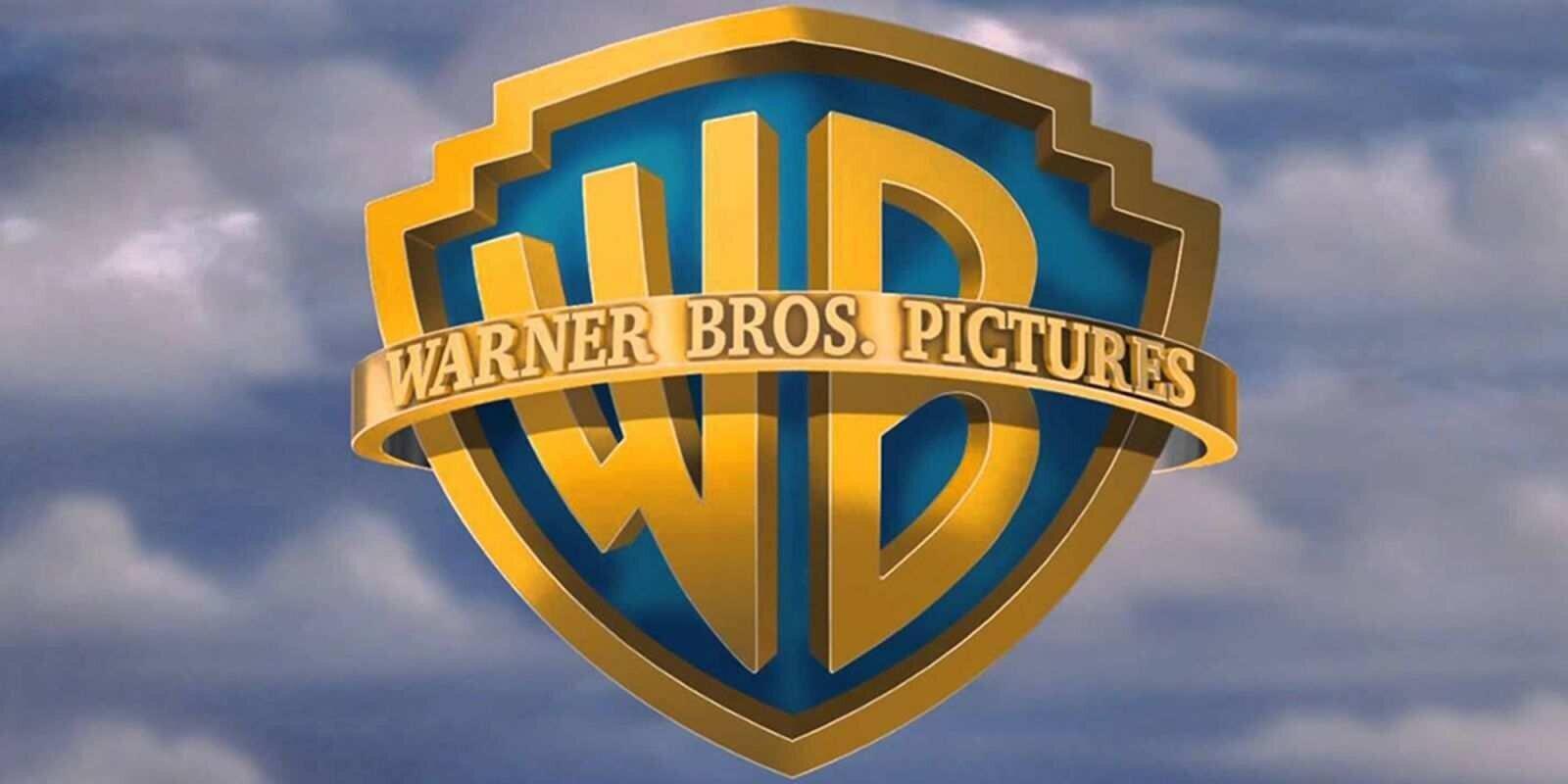 Warner Bros has announced plans to offer limited streaming of each of its 2021 films on HBO Max concurrent with the movies’ theatrical debuts.

The films will begin streaming on the same day as they are released in US cinemas and will remain on subscription service HBO Max for one month before being removed for a period of time.

WarnerMedia plans to run the new model as an experiment for one year.

Films that will be subject to Warner Bros’s new model include Dune, The Matrix 4, Space Jam: A New Legacy, Suicide Squad, The Little Things, Judas and the Black Messiah, Tom & Jerry, Godzilla vs Kong, Mortal Kombat, Those Who Wish Me Dead, The Conjuring: The Devil Made Me Do It, In The Heights, Reminiscence, Malignant, The Many Saints of Newark, King Richard, and Cry Macho.

15 Jobs That Are In Demand And Hiring Now

Lufthansa Has Cut Losses to a Million Euros Every Two Hours, Says CEO