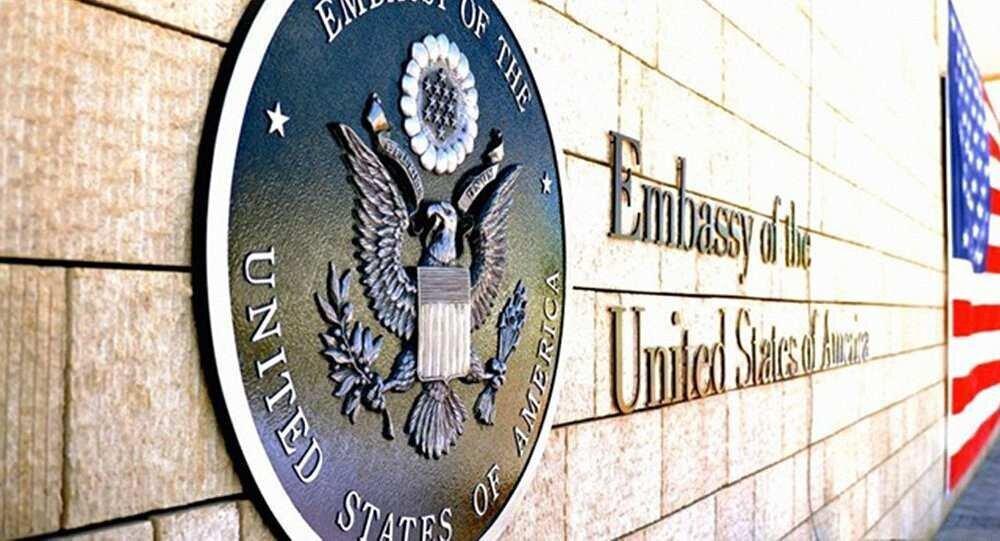 "The United States Embassy is deeply concerned by the government’s decision to detain the head of a major opposition political party at the party’s headquarters this morning. We regret that the call of the United States and other international partners for restraint and dialogue was ignored. We are dismayed by the polarizing rhetoric from Georgia’s leadership at a time of crisis. Force and aggression are not the solution to resolving Georgia’s political differences.

Today, Georgia has moved backward on its path toward becoming a stronger democracy in the Euro-Atlantic family of nations", The United States Embassy noted.