We Are Launching The PF Reform – PM 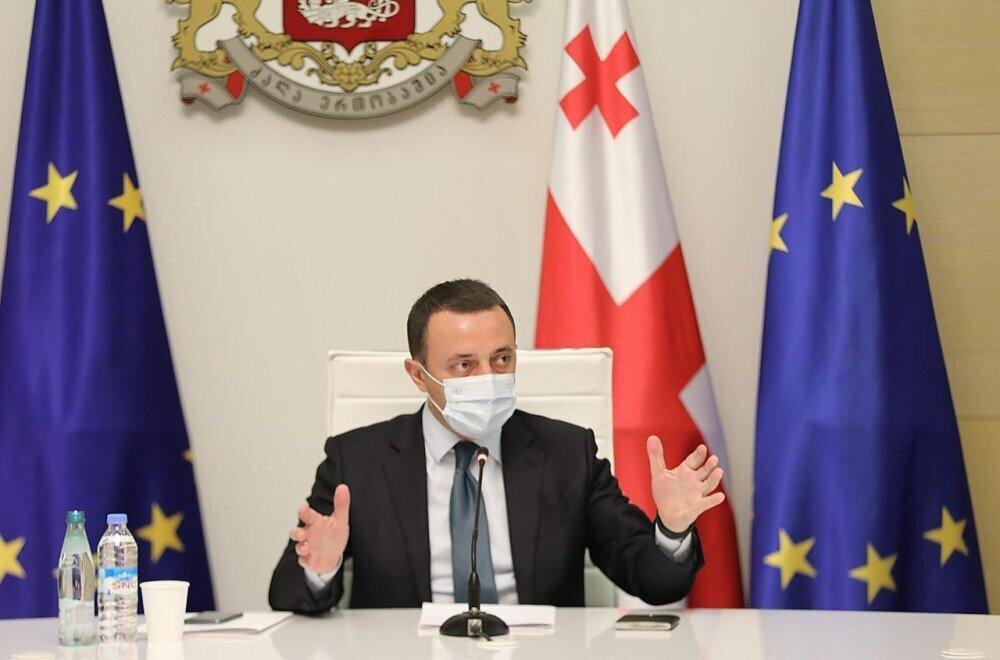 We are launching the reform of the Partnership Fund, - Georgian Prime Minister Irakli Gharibashvili said before the government meeting.

According to him, the legislative changes on the restructuring of the State Investment Fund will be registered this December.

"We are launching the reform of the Partnership Fund. The fund will be restructured and the relevant legislative changes will be registered in the parliament this December," - said the Prime Minister.

Until 2020, the "Partnership Fund" included companies from the energy sector, ESCO and the State Electric System, but as a result of the reform, these companies were transferred directly to the Ministry of Economy. Currently, the main companies under the Partnership Fund are the systematically loss-making Georgian Railway and the Georgian Oil and Gas Corporation, which has relatively better financial results.