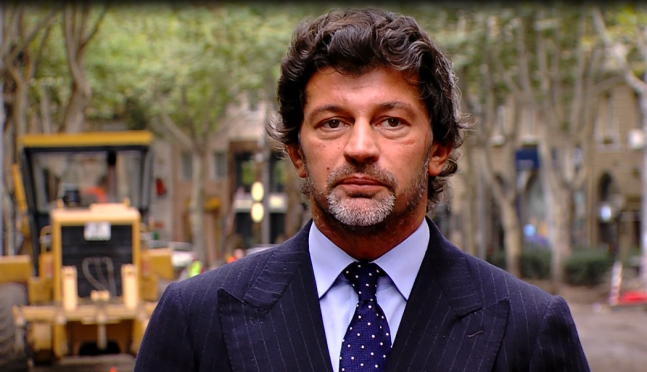 Secretary General of the ruling party, Tbilisi Mayor Kakha Kaladze has stated that 2020 race will be conducted in line with the state constitution, top democratic standards and with the involvement of the international community.

Kaladze has declared at the party office and added that they are not going to move on the new initiative.

“A year less is remained before the elections. Respectively, we are not going to discuss any new initiatives regarding the electoral system. The 2020 parliamentary elections will be held with a mixed-electoral system, as it has been done through the last 3 years”, Kaladze says.