We are poor and ten times behind Europe - Ivanishvili 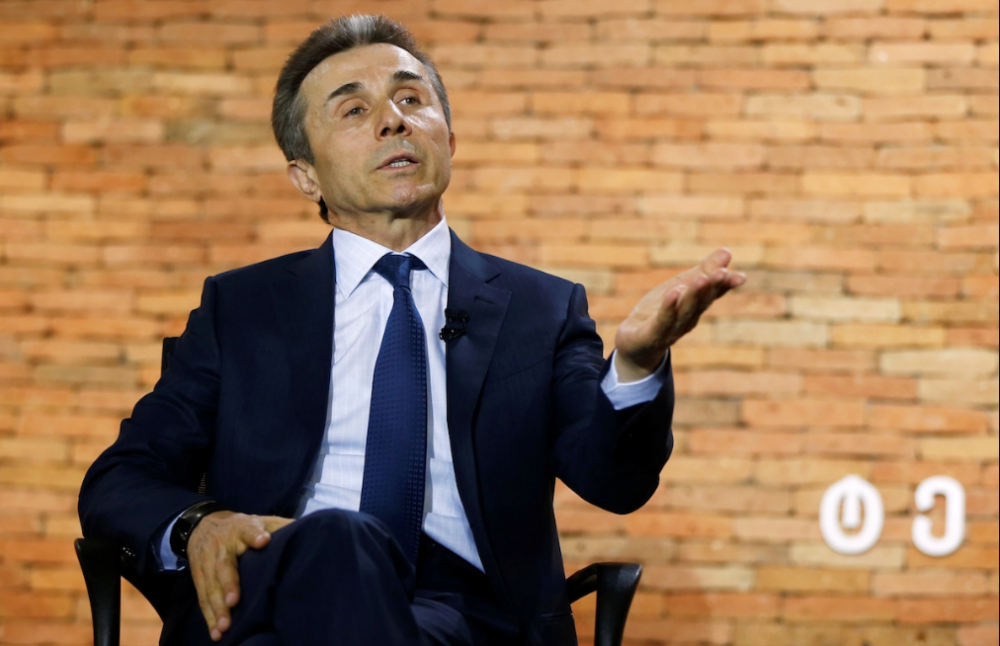 "We are poor. Figures show that our economy is ten times behind Europe," Former Chairman of ruling party Georgian Dream Bidzina Ivanishvili said in an interview with the Georgian Public Broadcaster.

According to Ivanishvili, country's economy should be developed by improving the education system and investing significant resources in this sector.

"We are poor. Losers enter politics - mostly those who have achieved nothing. They think doing politics is the easiest. We do not have professionals in any field, and this is our biggest tragedy. We managed to take a big step towards reforming education system. Spending more on education is a precondition for the dignified future. We are poor, it is easy to count the economy in figures: We are ten times behind Europe. A lot of time and effort is needed to grow economy even by 5-10%," Ivanishvili said.