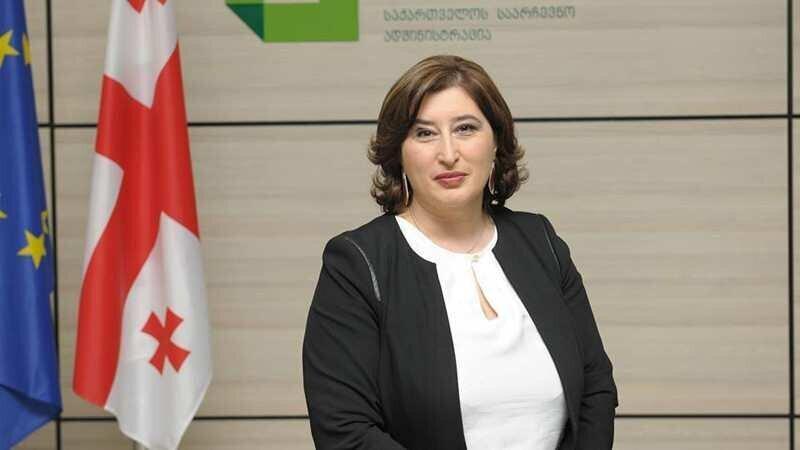 Back
The Central Election Commission (CEC) responds to the events that took place yesterday, November 8, in front of the CEC building and considers that this is an unacceptable form of pressure and influence on the election administration, which has been going on for several days, including district election commissions.
According to the CEC statement, the 2020 election process is not over. Only preliminary results are known yet.
"At this stage, various legal processes are underway both in the district election commissions and in the general courts. Clearly, questionable interference is a deliberate discrediting of an independent institution's name and does not fit into the legal forms that are important in terms of trust in the processes.
We want to mention that the election administration is an independent institution, which is represented by many citizens, and this institution was created and functions for the service of the people. The election administration primarily serves the people, and for years this institution has been represented by people whose merit is the international recognition that makes this administration stand out in the region.
The election administration continues to serve the people in the second round of elections to complete all the 2020 parliamentary elections processes as required by the constitution and the country's legislation. Accordingly, we call on the parties involved and all interested parties to support the realization of Georgian citizens' right to vote.
Finally, the election administration is ready to discuss any issue related to election issues in any peaceful format, with various parties involved. "We call on international partners and local NGOs to facilitate dialogue, which is important for civil consent in the country," the CEC said in a statement.
Elections2020 CEC Tamar Zhvania