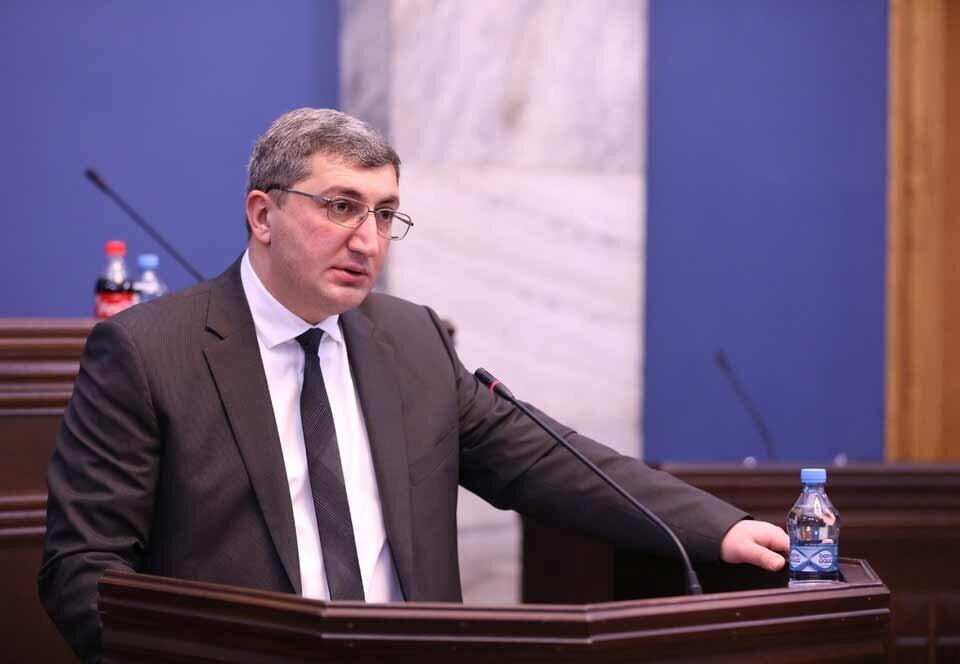 Back
The Georgian government is working to reform state-owned enterprises. It should be noted that work on this issue started during Prime Minister Giorgi Gakharia, who also announced the establishment of a state commission for the reform of the management of state enterprises.
Gakharia's case was continued by the incumbent Prime Minister. Irakli Gharibashvili said that the reform of state-owned enterprises is supported by the International Monetary Fund. He said that the Asian Development Bank and the World Bank are involved in its implementation.

On the same day, Gharibashvili also announced the establishment of a Council for the Reform of State-Owned Enterprises, which was to develop a strategy and oversee all stages of the implementation of the reform.
Today, the Deputy Minister of Finance was asked about the progress of the reform. Mr. Kakauridze says that work is underway, but they are waiting for the mission and conclusion of the International Monetary Fund.
"Work is underway on the reform of state-owned enterprises, led by the Ministry of Economy, but we are waiting for the IMF to conclude and recommend how to form part of the reform and what type of enterprises should be affected. Active work will continue in this direction," Kakauridze said.
IMF giorgi gakharia Giorgi Kakauridze ADB Irakli Gharibashvili State Enterprises Reform reforms